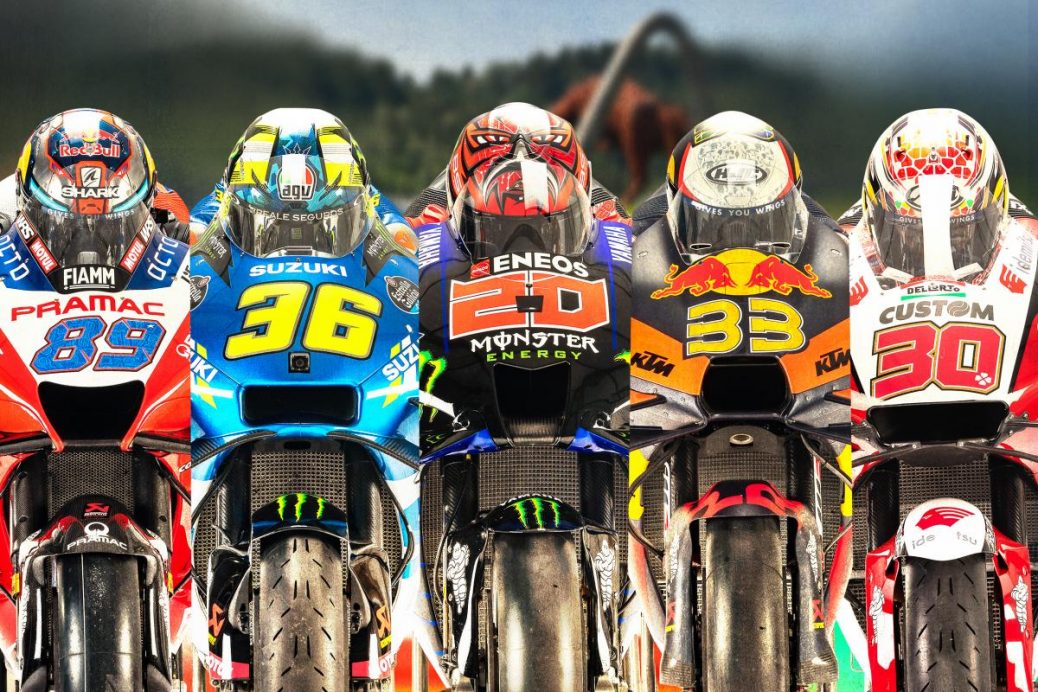 As well as boasting one of the youngest podiums we’ve ever seen in the premier class, the Michelin® Grand Prix of Styria also saw five manufacturers finish in the top five for just the third time ever in the MotoGP™ era. In every session leading up to the race, the South African finished no higher than 15th. The last time we saw five manufacturers finish in the top five was at Brno in 2008. 0.3s covered the trio at the finish, with Stoner on the Ducati edging out Rossi’s Yamaha and Pedrosa’s Honda. Suzuki’s John Hopkins claimed a lonely P4 at the Circuit de Barcelona-Catalunya that year, with Randy de Puniet putting his Kawasaki inside the top five.