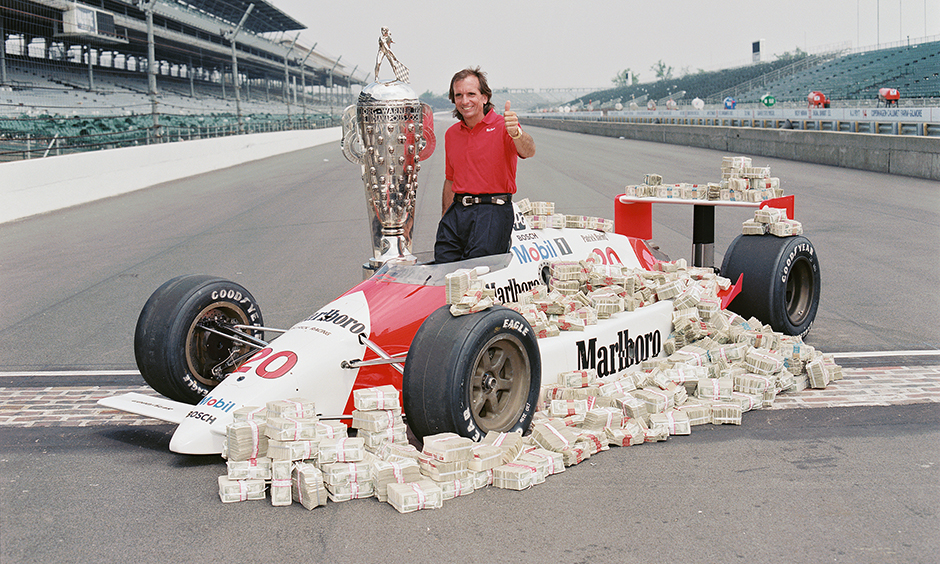 This feature story is part of the salute to the rich legacy of Hispanic and Latino drivers in the INDYCAR SERIES. “It’s best when there’s a coach between (the child) and the dad,” Fittipaldi said, laughing. Fittipaldi called from his home in northern Italy, where his family has primarily lived the past three years as his youngest son, Emerson Jr., raced European karts and most recently Formula 4 cars in Denmark. “He has a coach; I’m like the advisor,” Fittipaldi said. Fittipaldi did not attend an NTT INDYCAR SERIES race this season, but he watched many of the races live with his son glued to the action. Fittipaldi said he and his son were gutted for Pato O’Ward when the Arrow McLaren SP driver’s car was hit on the opening lap of the Long Beach race and effectively knocked out of championship contention. As Brown’s guest, Fittipaldi and his family attended last month’s Italian Grand Prix at Monza, where Fittipaldi clinched his first F1 title with a race win in 1972. Fittipaldi has called that drive in a backup Lotus 72D “the race of my life” due to the pressure he was under at age 25. “I’ve seen photographs, too, of course,” Fittipaldi said. Fittipaldi was the first of six Brazilian drivers to win an F1 race and the first of three to win a World Championship. Fittipaldi also led the Brazilian revolution in the INDYCAR SERIES, the first of four drivers to win a season championship – Gil de Ferran, Tony Kanaan and Cristiano da Matta are the others — and the first of 12 to win a series race. Four Brazilians have won the “500” – Fittipaldi, Castroneves, de Ferran and Kanaan. Fittipaldi finished his F1 career (1970-80) with 14 race wins and six poles, then came to INDYCAR in 1984 and won 22 races and 17 poles over 13 seasons.