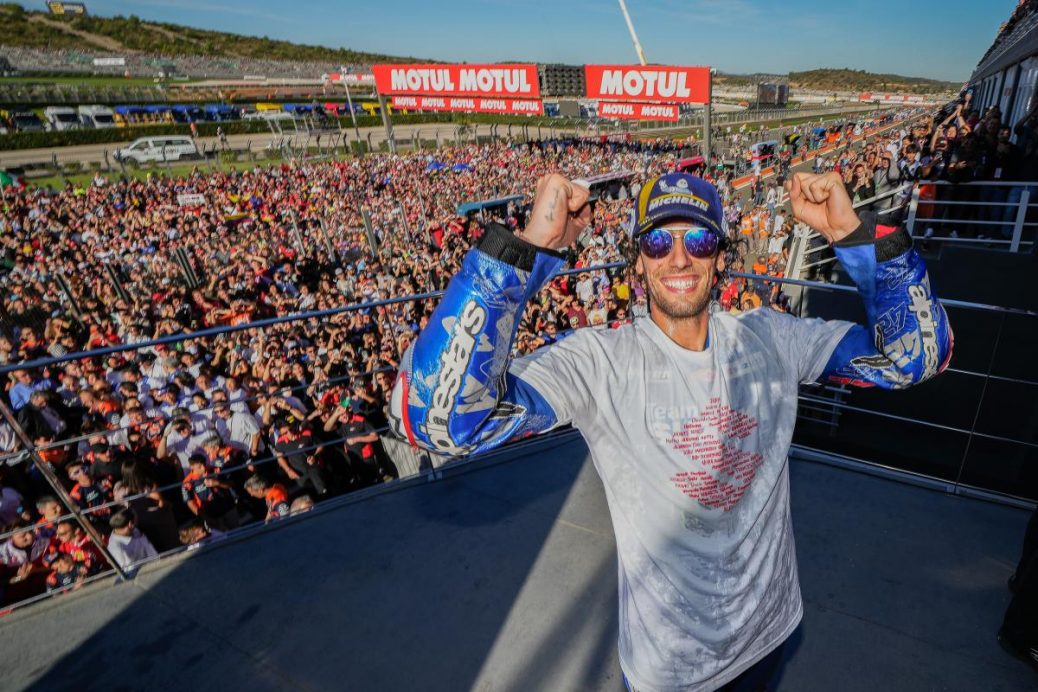 LCR Honda’s new boy Alex Rins has given his first reaction to the news that Ken Kawauchi will be following him from Suzuki to HRC in 2023 after agreeing to become the Japanese factory’s new Technical Manager. Ken was a key part of our success in Suzuki, he developed the bike and made it competitive until its very last lap, so it is great news to have him working on our new challenge!”. The German will start life working alongside long-time factory crew chief Ramon Aurin, who was confirmed to be moving across to the Test Team as part of HRC’s winter re-shuffle.