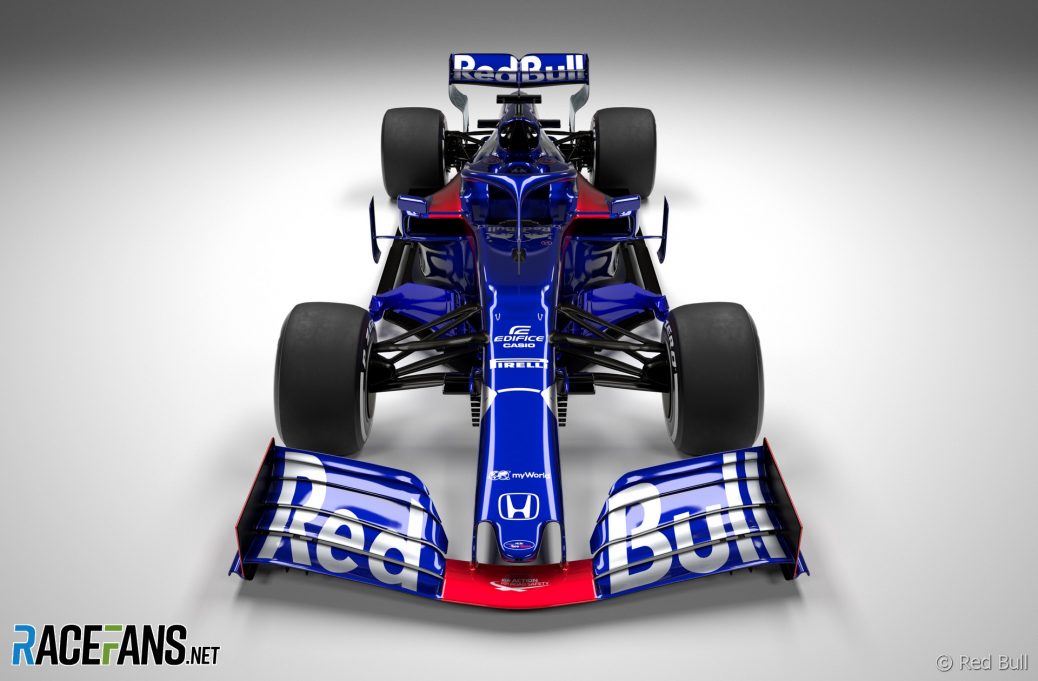 This is the first time in four years Toro Rosso have enjoyed continuity in their power unit supplier from one year to the next, having previously switched between Renault and Ferrari.
As parent team Red Bull has joined Toro Rosso is using Honda power, the two teams have been able to share more parts for the upcoming season.
F1 ’s rules set down which parts of a car a team must design itself, but Toro Rosso is now able to obtain more ‘non-listed parts’ from Red Bull.
While Toro Rosso has changed both its drivers for the upcoming season, the line-up is not entirely new.