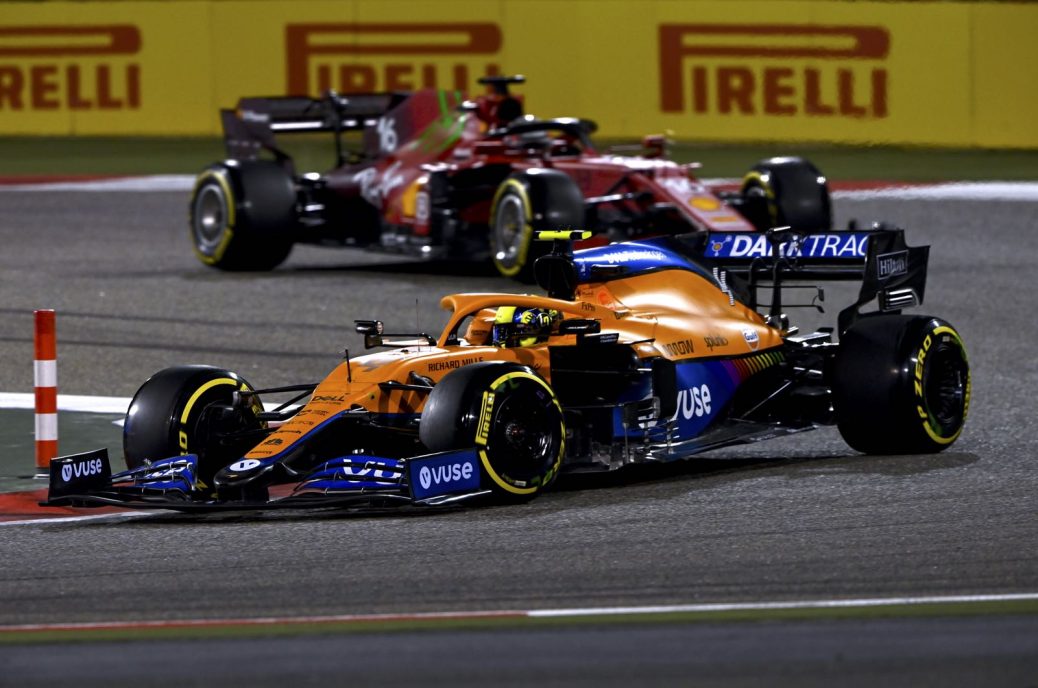 Lando Norris nearly equaled the way he started the 2020 season, when he finished 3rd in the Austrian Grand Prix, but the McLaren driver admitted fourth place in Bahrain, last Sunday, was better than he had hoped for. We collected a good amount of points for us in the first weekend, so a better race than I was anticipating today. I was not expecting a P4, but it was more because of a good start, some good overtakes on Danny and Pierre. But, on the whole, a big thanks to the team, they did a good job, sixth and seventh in qualifying, we were happy with that, so to come home fourth and seventh in the race, is even better. No, I am happy, I got a good amount of points for us as a team, better than we expected.