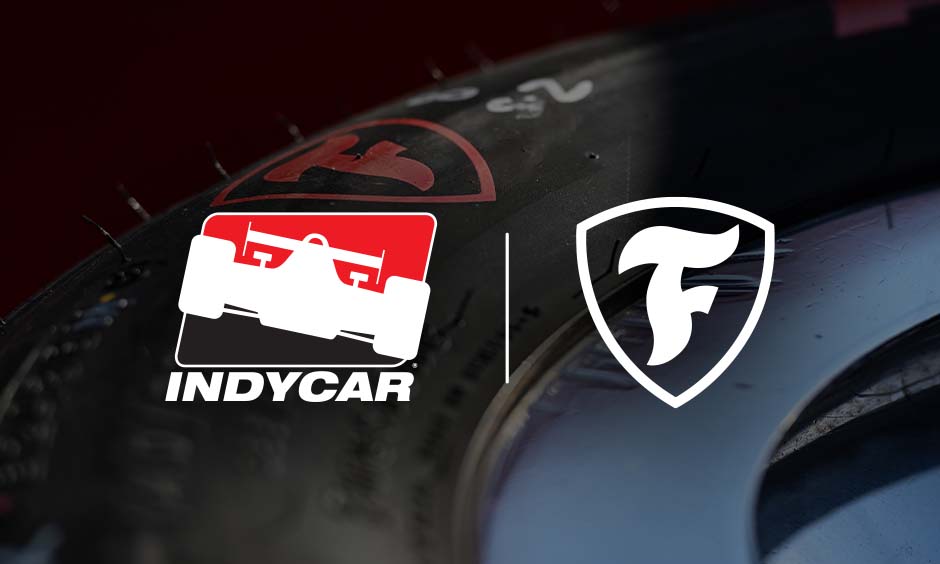 Firestone To Return as Exclusive Tire Supplier for Indy Lights

As part of the grand opening of Firestone’s Advanced Tire Production Center (ATPC) in Akron, Ohio, INDYCAR and Firestone officials announced plans for Firestone to become the sole tire supplier for Indy Lights beginning in 2023. The announcement highlights Firestone’s plans to expand its partnership with INDYCAR as the company is also the exclusive tire supplier for the NTT INDYCAR SERIES, North America’s premier open-wheel series. “Firestone continues to be a phenomenal partner,” said INDYCAR President Jay Frye. Supplying their world-class product to the NTT INDYCAR SERIES and Indy Lights reflects Firestone’s commitment to INDYCAR’s present and future.”. The move will mark a return for Firestone to INDYCAR’s developmental series as the Bridgestone brands Firestone and Dayton supplied tires for Indy Lights from 1991 to 2013. In the fall of 2021, INDYCAR assumed total control of Indy Lights operations.