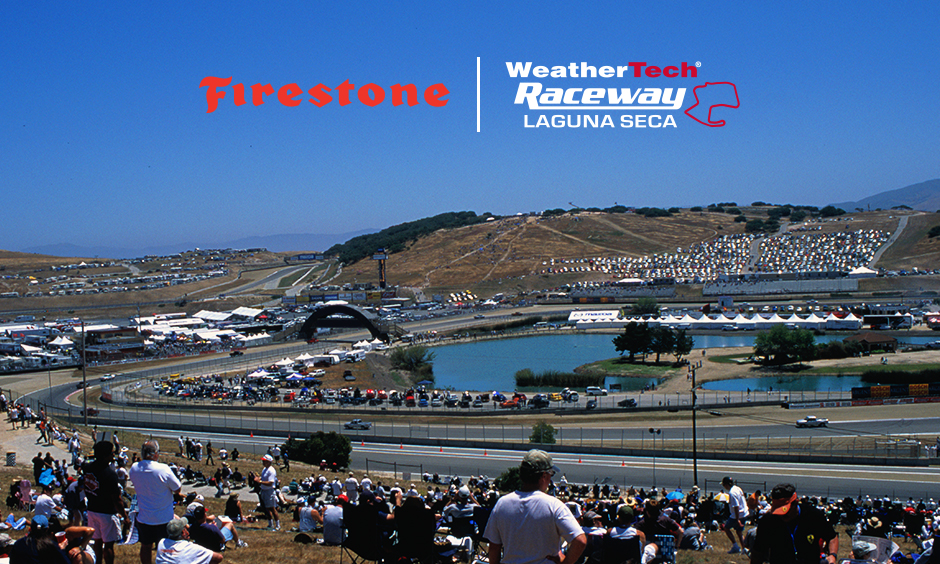 Firestone, entering its 25th consecutive year as an Indy car tire supplier and 20th straight as the sole supplier, will bookend the 2019 NTT IndyCar Series season with race entitlement sponsorships, with the announcement Wednesday that the season-ending race at WeatherTech Raceway Laguna Seca has been named the Firestone Grand Prix of Monterey.
Bridgestone Americas, Inc. and the County of Monterey, California, announced the two-year agreement for the Firestone brand to be the title sponsor of the Sept. 20-22 event.
The Firestone brand also returns as race entitlement sponsor for the Firestone Grand Prix of St. Petersburg, the event that kicks off the season March 8-10.