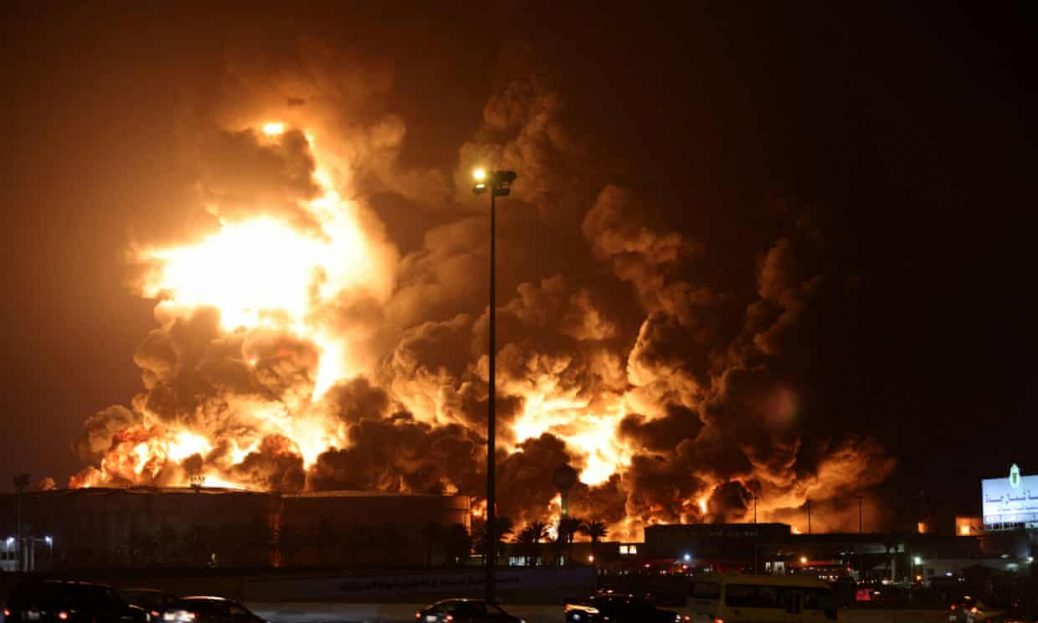 A fire has erupted at an oil depot in Jeddah days ahead of a Formula One race in the Saudi city after what Yemen’s Houthi rebels claimed was an attack by the group. The blaze – not immediately acknowledged by Saudi Arabia or its state-run oil company Saudi Aramco – was centred on the same fuel depot that the Houthis had attacked in recent days. The second-ever Saudi Arabian grand prix in Jeddah is taking place on Sunday, though concerns had been raised by some over the recent attacks targeting the kingdom. The UN experts described the facility as a “civilian target,” which the Houthis should have avoided after the 2020 attack.