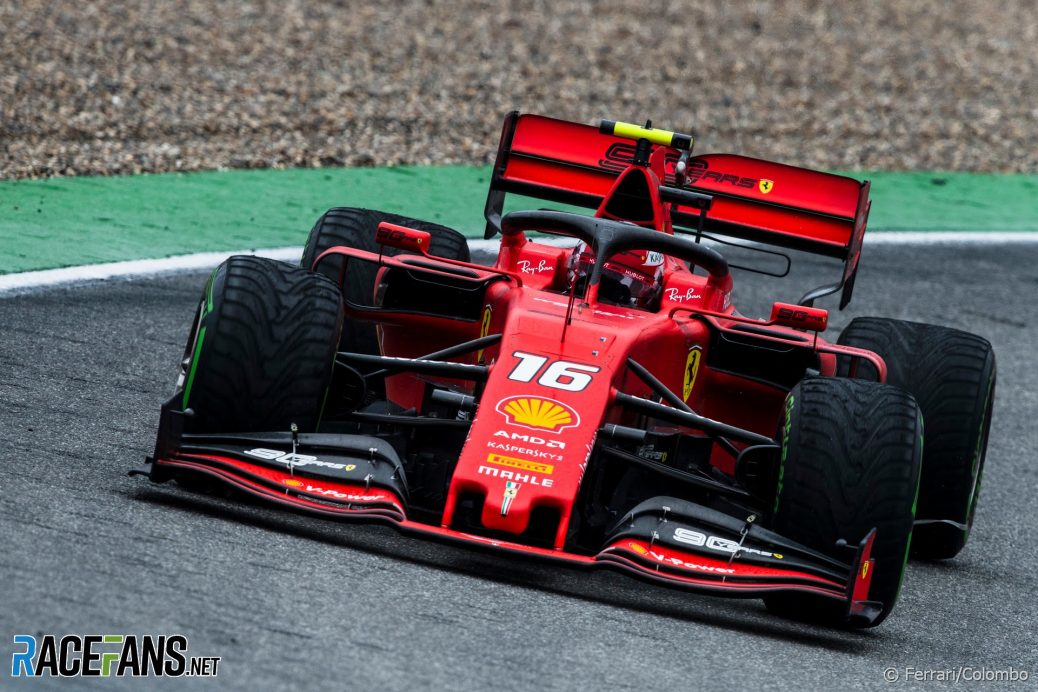 Ferrari were not treated leniently when the stewards decided against giving Charles Leclerc a time penalty for his pit lane collision with Romain Grosjean, according to FIA race director Michael Masi.
Verstappen’s penalty was “labelled an ‘unsafe release’ but it was actually ‘causing a collision in the pit lane’,” said Masi after yesterday’s race.
“But still, quite clearly and consistent with the previous penalties, [a] €5,000 fine towards the team for what happened.”
2019; Monaco; Max Verstappen; Red Bull; Five-second time penalty, two penalty points for Verstappen; The stewards ruled that after Verstappen was released from his pit stop he continued to move towards the fast lane of the pits while Bottas was already alongside him, causing contact.