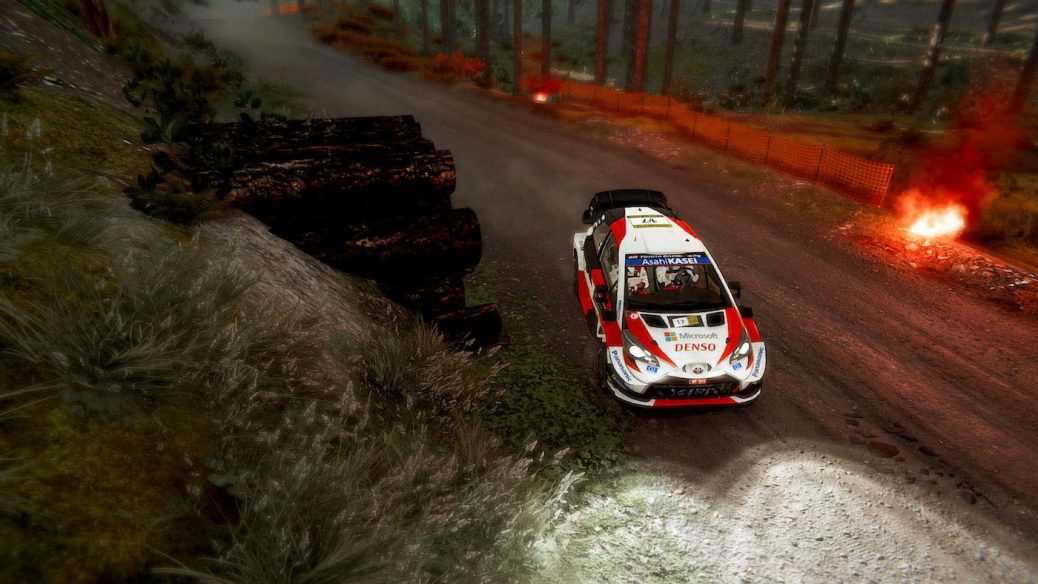 Three Grand Final tickets remain up for grabs in the final round of the eSports WRC Championship presented by Toyota Gazoo Racing. The 2021 regular season comes to a wrap in Wales from 06-09 August with three tickets to the 2021 Grand Final, which will take place in Greece on 14 August, still unclaimed. Nine drivers remain a mathematical chance of claiming one of the three tickets with competitors able to remove their worst result from the Regular Season. Above Mihalo sit the four drivers who are in the most realistic positions of taking one of the three final tickets.