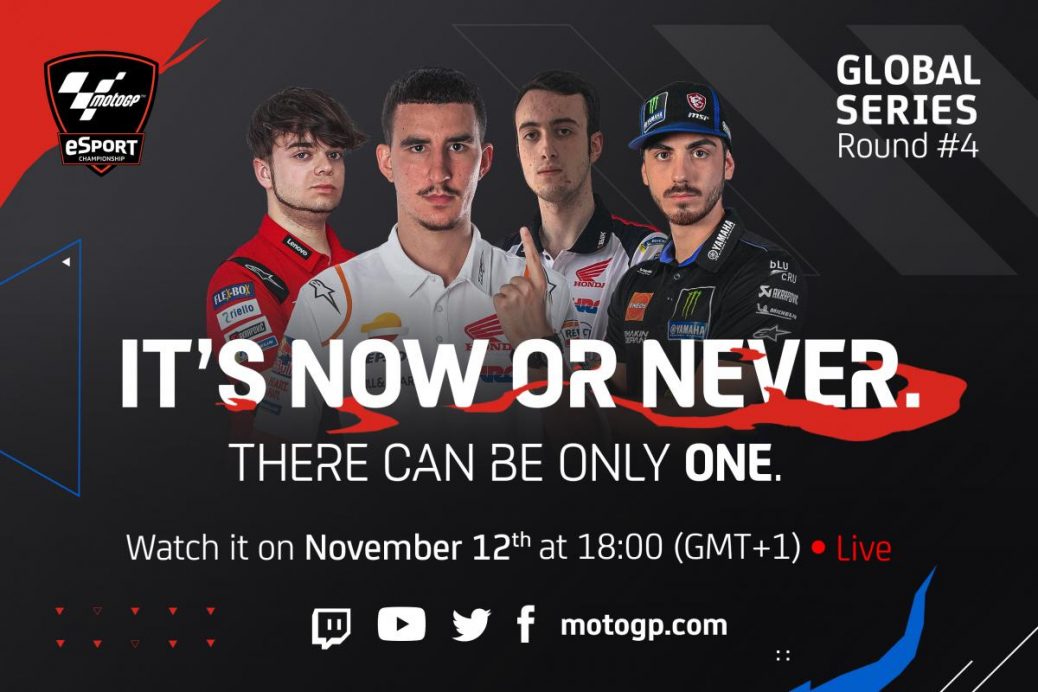 Final round of the 2021 MotoGP™ eSport Global Series is here

After months of online selection, online challenges, a Pro Draft and three Global Series Events, everything in the 2021 MotoGP™ eSport Championship comes down to the fabulous setting of the Circuit Ricardo Tormo alongside the MotoGP™ season finale in Valencia. Early in the season, a total of 22 gamers (16 from Europe, 6 from the Rest of the World category) were entered into the Pro Draft Selection phase, with that then whittled down to the 11, who have been chosen by the MotoGP™ teams as their competitors in the Global Series. The cream of MotoGP™ eSport talent is represented by the old guard: the reigning Champion and the current Global Series leader Adriaan_26 (Repsol Honda Team), 2017 and 2018 Champion Trast73 (Monster Energy Yamaha MotoGP), as well as 2019 Champion AndrewZh (Ducati Lenovo eSport Team).