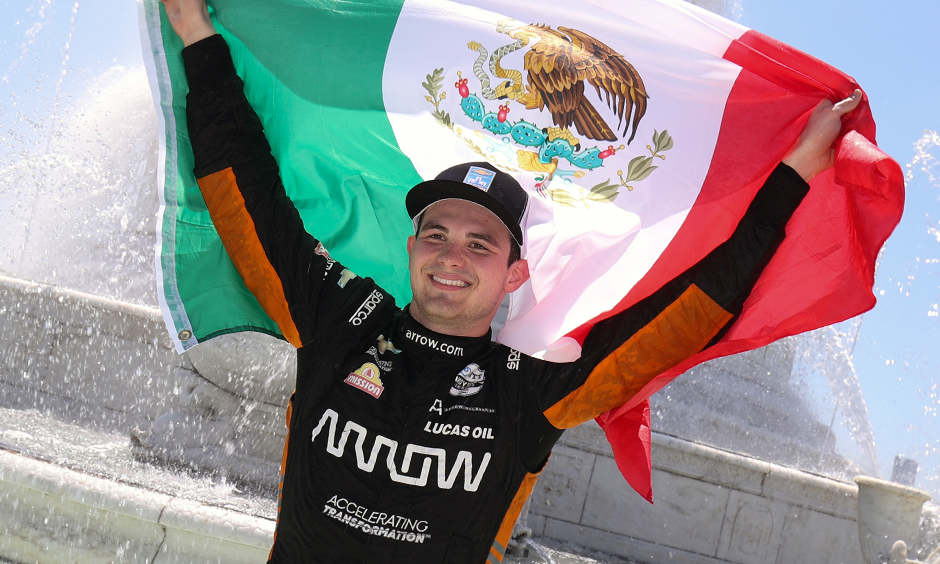 INDIANAPOLIS (Friday, Sept. 10, 2021) – INDYCAR has announced a deal with Multimedios and the Monterrey, Mexico-based Canal 6 to provide live nation-wide coverage of the final three races of the 2021 NTT INDYCAR SERIES season on its flagship channel 6.1. Monterrey native Pato O’Ward leads the series championship by 10 points heading into Sunday’s Grand Prix of Portland at Portland International Raceway. Claro TV continues to stream NTT INDYCAR SERIES races live and also has every race of the season available On Demand. After the Grand Prix of Portland, the NTT INDYCAR SERIES races Sunday, Sept. 19 at WeatherTech Raceway Laguna Seca before crowning the 2021 series champion at the season finale Sunday, Sept. 26 on the Streets of Long Beach.