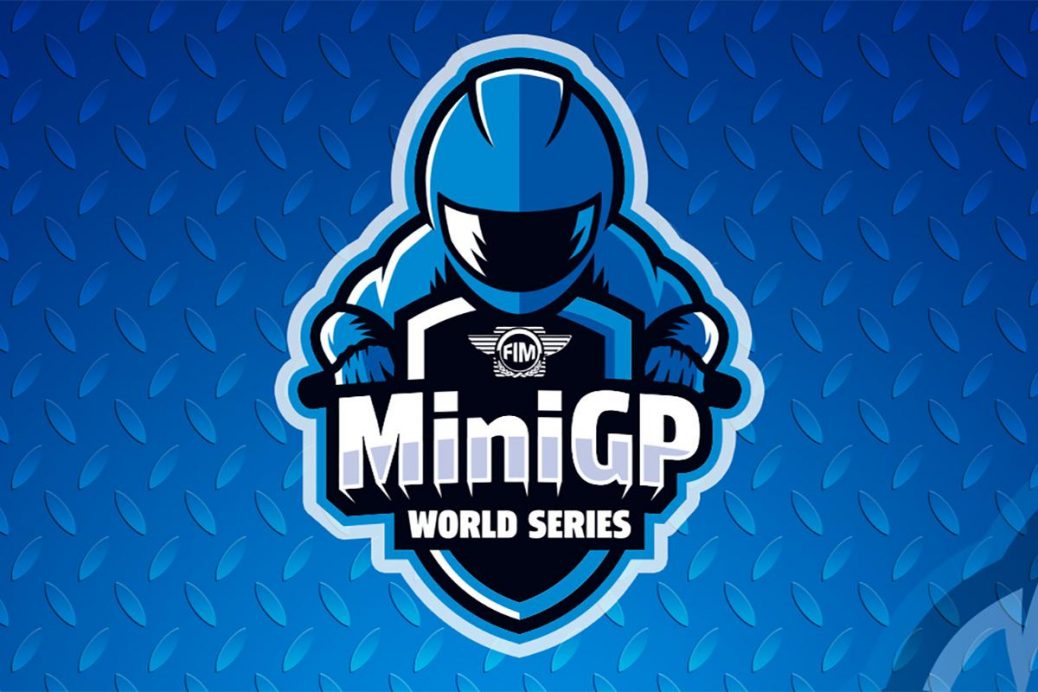 The FIM MiniGP World Series begins in 2021, designed to unify and standardise MiniGP competitions from around the world under the same umbrella. In France, the FIM MiniGP France Series :boom: begins at the end of May at Le Castellet, and the calendar comprises four rounds. The FIM MiniGP Italy Series will be the first to start competition on the 25th of April. Five rounds are planned for the Italian series, including two visits to Modena, and the calendar begins in Magione for the 18 riders on the 2021 entry list. In Malaysia, the FIM MiniGP Malaysia Series will begin at Sepang International Circuit in June and race until September. The FIM MiniGP Netherlands Series will begin in Veldhoven at the end of May. North America will have a continental series named the FIM MiniGP North America Series. The final deadline for federations and CONUs to submit applications to be part of the new FIM MiniGP World Series is the 23rd of April.