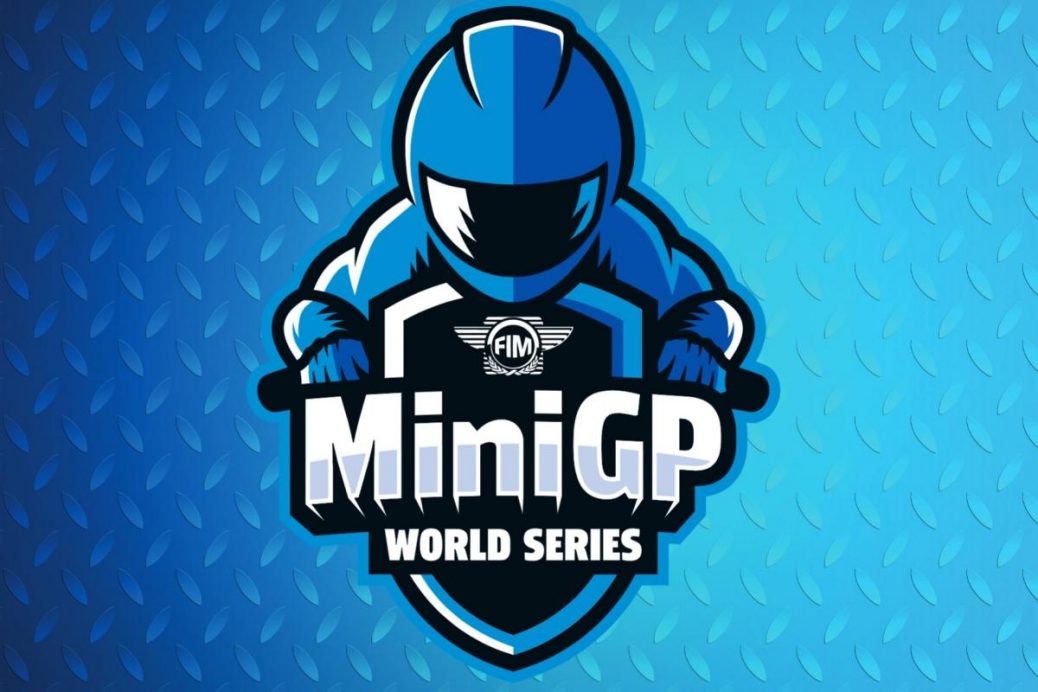 The FIM MiniGP World Final is on the horizon, set to take place just ahead of the Gran Premio MOTUL de la Comunitat Valenciana, and the Entry List for the event can now be revealed. They will all compete in Valencia for the overall crown, but split into different groups for Free Practice, Qualifying and five races. After briefings and preparation on Tuesday, track action will begin on Wednesday with Free Practice and Qualifying. The races to decide the overall 2021 Champion will then take place on the Thursday of the MotoGP™ season finale. From his rivals to sports and politics, there has been plenty of congratulations coming in for France’s hero.