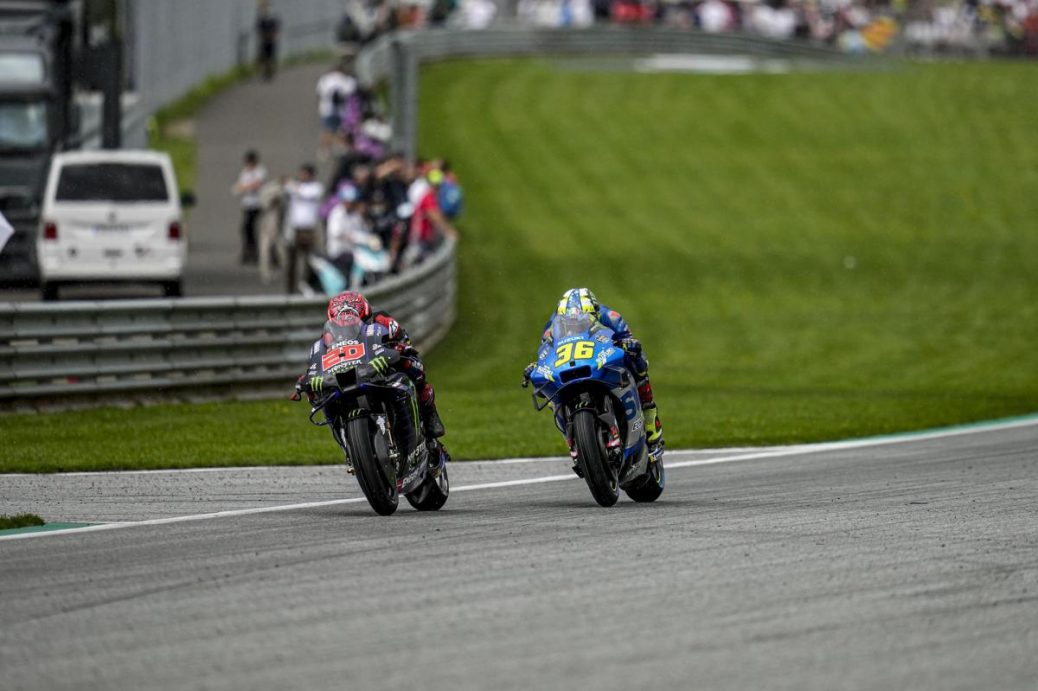 It’s crunch time in the MotoGP™ World Championship with three rounds in four weeks coming up. “I think in the next three races we will start to see a different championship,” said the Mallorcan when asked on Sunday evening whether he thinks points leader Fabio Quartararo (Monster Energy Yamaha MotoGP) will start to crumble under title pressure. “Even if he has a considerable distance now I think the pressure will start to be higher every race,” said the 23-year-old after his third straight top four finish. “I think we must win two or three races to get the championship. The important thing again is to stay on the bike, like in this race, and to continue improving – the bike also – and to try and win. I think we need to win minimum two races to get the title again.