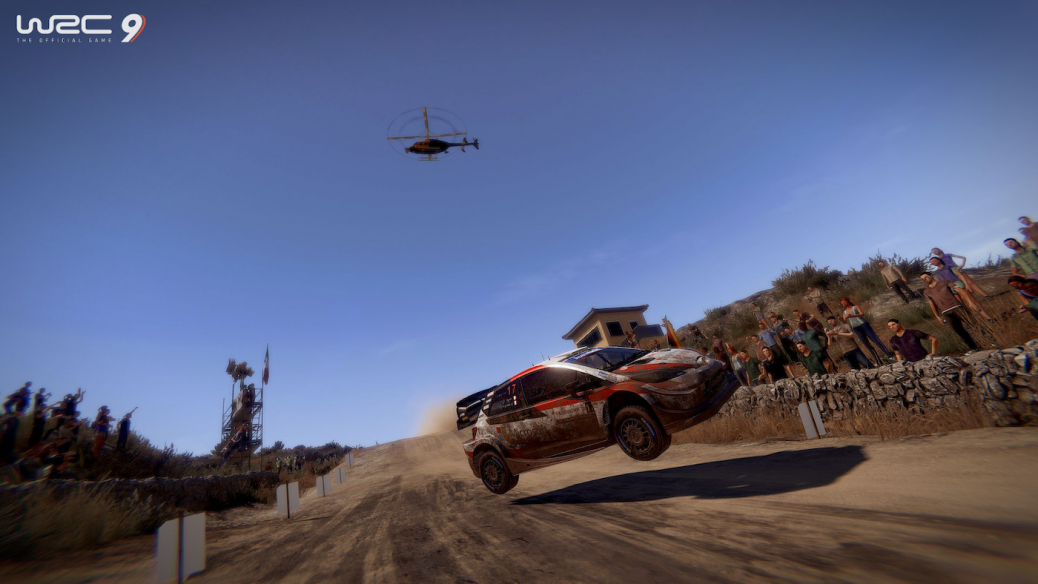 With the action moving to Sardinia for the ninth round of the eSports WRC Championship presented by Toyota Gazoo Racing from 28-31 May, the fight for one of the seven remaining tickets to the Grand Final is hotter than ever. Heading to the Mediterranean island of Sardinia, Sami-Joe is the only driver to have already secured his ticket to the Grand Final. Just a solitary point separates Sami-Joe’s Seventh Gear eSports Club (334 points) and Race Clutch (333 points). Seventh Gear eSports Club have heavily relied on the results of Sami-Joe and will likely continue to do so, whilst perennial winners Race Clutch have benefited from a bevy of drivers consistently finishing in the top 10.