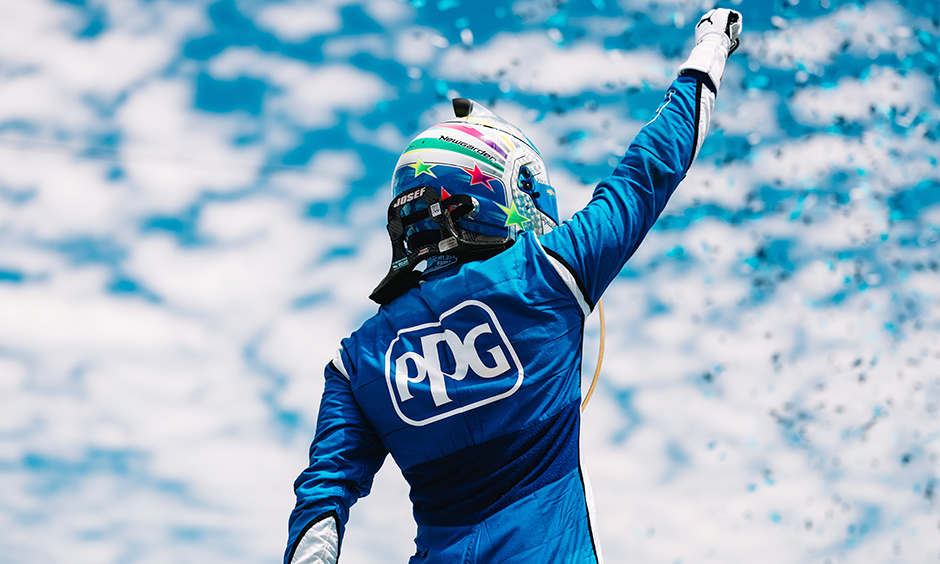 The NTT INDYCAR SERIES had a million-dollar weekend at Road America, on the track and in victory lane. Two-time series champion Newgarden won this race by 3.37 seconds over Indy 500 winner Marcus Ericsson (No. Newgarden pushed his season win total to three races and is third in the standings, only 32 points out of the lead as the season approaches its official midpoint. Newgarden won for the 23rd time in his NTT INDYCAR SERIES career, tying him with Tommy Milton for 19th place on the sport’s all-time list. He has finished fourth, first, seventh and second in the past four races. “I just think he was trying to win the race on the third lap. She will compete at Mid-Ohio and in the Nashville street race on Aug. 7. Newgarden won last year’s race after leading 73 of the 80 laps. The Mid-Ohio race will be the ninth of 17 events scheduled for this season.