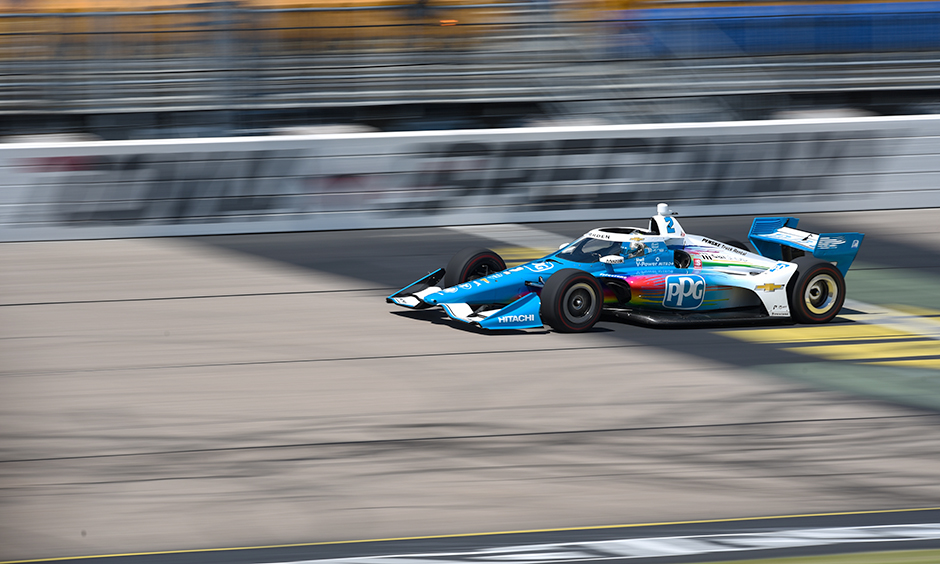 Iowa Speedway is back on the NTT INDYCAR SERIES schedule this season after a one-year hiatus, so 19 drivers took advantage of a private test Monday, June 20 at the .875-mile oval to prepare for the HyVeeDeals.com 250 presented by DoorDash on Saturday, July 23 and the Hy-Vee Salute to Farmers 300 presented by Google on Sunday, July 24. Team Penske has ruled NTT INDYCAR SERIES racing at Iowa since 2017, with victories in four of the five races during that span. Team Penske’s Josef Newgarden, Will Power and Scott McLaughlin were the three fastest among the 19 drivers who turned laps in morning and afternoon sessions. Newgarden was fifth in the afternoon session, less than two-tenths behind McLaughlin. So, morning or afternoon, Penske will be tough to top at Iowa. Lundgaard was the fastest rookie in the afternoon by nearly two-tenths of a second. Ericsson was seventh quickest overall during Iowa testing Monday afternoon, when conditions probably were most similar to what drivers will experience in the doubleheader July 23-24. All three Team Penske drivers each turned more than 200 laps Monday, dialing in setups.