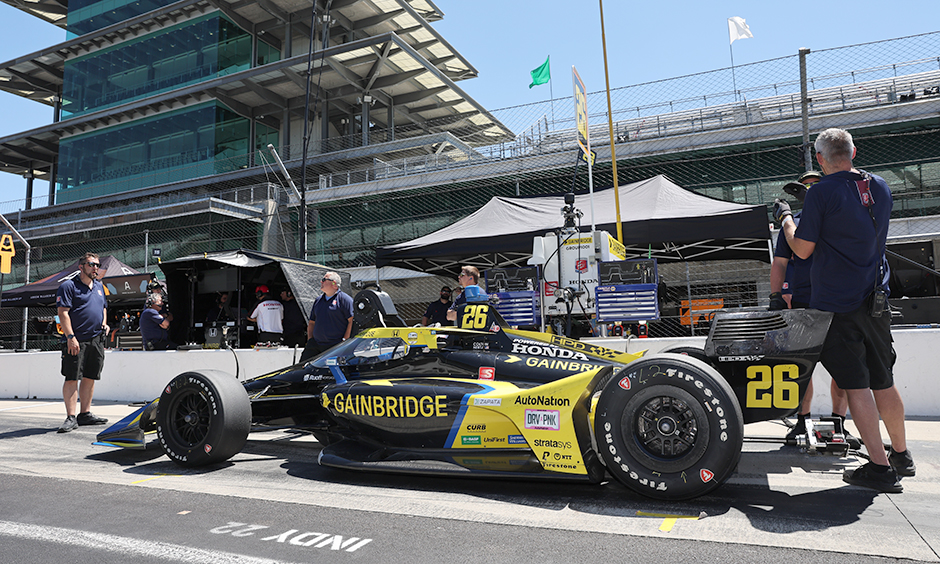 Drivers and teams in the NTT INDYCAR SERIES already have raced this season on the Indianapolis Motor Speedway road course during the GMR Grand Prix on May 14, but that didn’t prevent eight drivers from turning laps during a private test Thursday, June 23 on the 14-turn, 2.439-mile road course in preparation for the Gallagher Grand Prix on Saturday, July 30 at the track. Rossi also was quicker than teammate Romain Grosjean, who was fifth in the No. Rossi has climbed to seventh in the NTT INDYCAR SERIES standings after sitting 27th after two races. 29 PowerTap Honda, about .25 of a second behind teammate Grosjean, who was fifth.