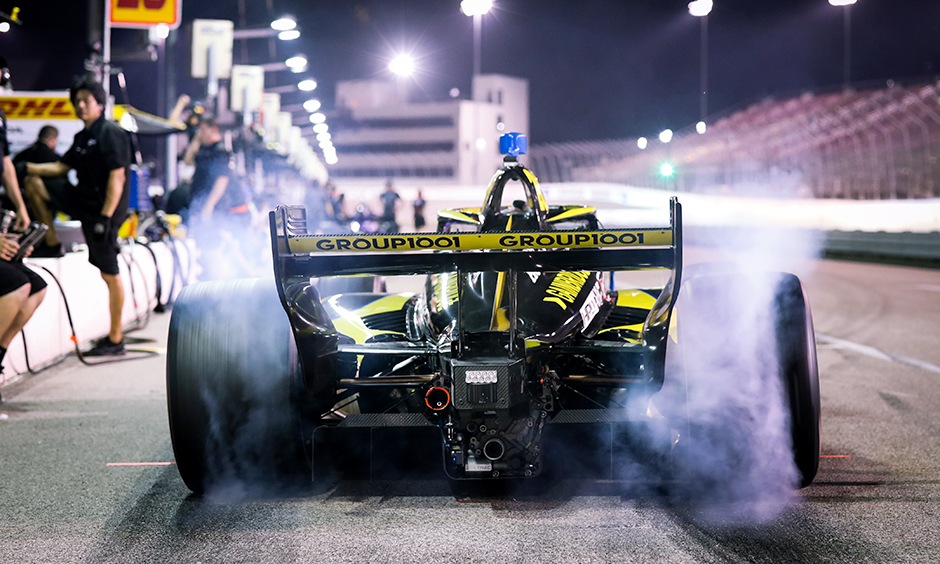 NTT INDYCAR SERIES drivers and teams stayed busy during the Olympic break with another significant private test Tuesday, July 27 at World Wide Technology Raceway just across the Mississippi River from St. Louis. He also said the technique of oval racing was far more difficult than it looks but that he enjoyed the experience and wants to race ovals. McLaughlin must be considered a contender for victory in the race Aug. 21, and it wouldn’t be considered a big shock judging by his performance so far this season on ovals. Jones hasn’t raced at the oval formerly known as Gateway since 2018, when he was with Chip Ganassi Racing. If Jones can build upon this strong test with a strong WWTR race result, it could go a long way toward rescuing what so far has been a tough season.