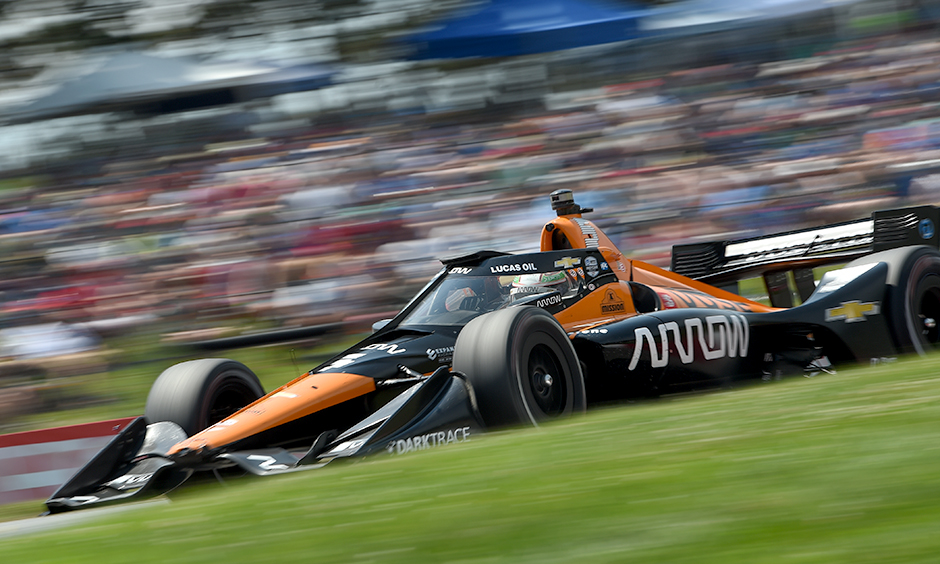 All eyes are looking ahead at the return of the NTT INDYCAR SERIES this weekend after the Olympic break, as the inaugural Big Machine Music City Grand Prix roars to life Friday through Sunday on the streets of Nashville, Tennessee. Pato O’Ward of Arrow McLaren SP was the quickest driver at the test, as he continued to build his reputation as perhaps the fastest driver in the NTT INDYCAR SERIES this season. O’Ward is second in the standings, 39 points behind Palou. The top three in the NTT INDYCAR SERIES standings is comprised of leader Alex Palou, second place Pato O’Ward and third-place Scott Dixon. So, guess who were the three quickest drivers at this test?. O’Ward was quickest, followed by six-time NTT INDYCAR SERIES champion Dixon and then Palou. Less than two-tenths of a second separated the top three drivers at the test – O’Ward, Dixon and Palou.