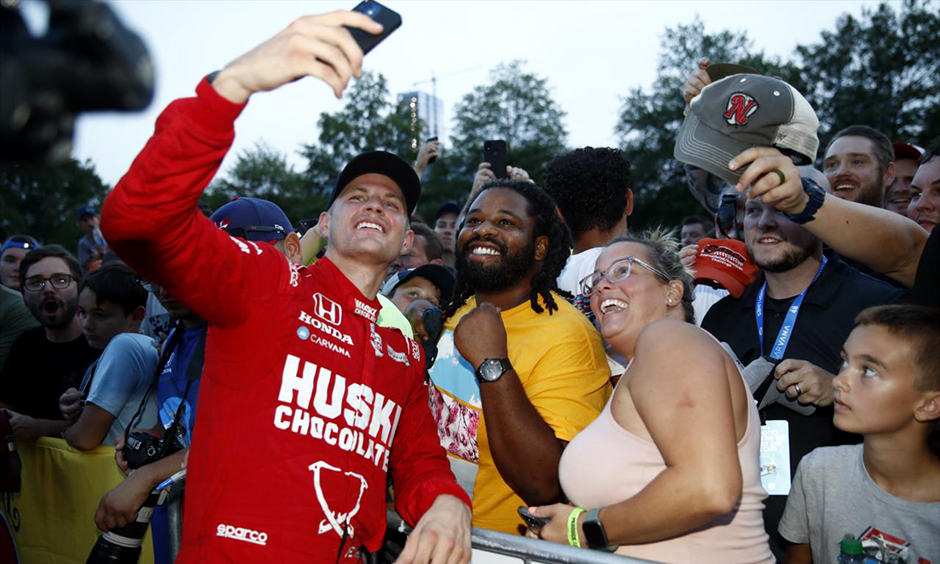 The mantra heading into the inaugural Big Machine Music City Grand Prix was to expect the unexpected, and that’s exactly what happened as race fans got incredible action on the streets of Nashville from the drop of the green flag. In the other two street races this season, both at the Raceway at Belle Isle, Herta finished 14th in Race 1 and fourth in Race 2, proving that he has a knack for the rough-and-tumble street circuits across the country. 28 DHL Honda, also bringing home his best finish of the season. At the least, it’s proof of the team’s strength on street courses this season. What if you were told before this season got underway that Ericsson would be the best driver of the second half of the NTT INDYCAR SERIES season?. While his two wins have come on street courses, Ericsson has been quick everywhere. He finished second at Mid-Ohio Sports Car Course and had a chance to win as he chased down Newgarden at the end of the race. Ericsson figures to be a factor in each of the remaining five races this season. He finished 13th after running in the top 10 for much of the day.