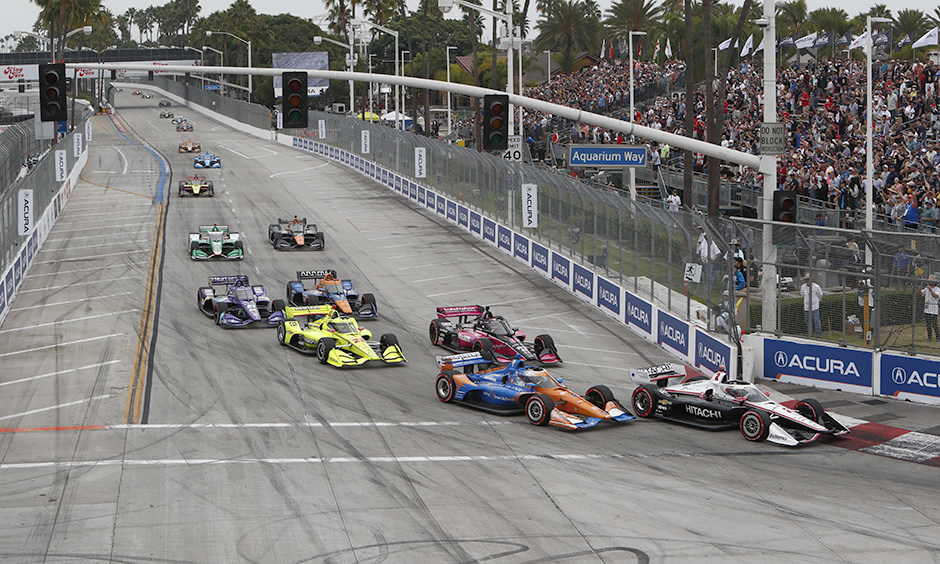 Another thrilling NTT INDYCAR SERIES season has ended, again with a Chip Ganassi Racing driver clutching the Astor Challenge Cup. Palou became the first driver to win his first series race and first series championship in the same season since Sam Hornish Jr. in 2001. Led by Palou’s three wins, drivers under the age of 25 won nine of the 16 races. With Newgarden finishing in the top two in four of the past five seasons with a series-leading 17 race wins, there’s every reason to consider him a challenger in 2022. Next season will come quickly, with only 22 weeks between Sunday’s Long Beach race and the Firestone Grand Prix of St. Petersburg on Sunday, Feb. 27. This will be INDYCAR’s earliest start to a season since St. Petersburg hosted its first race in 2003 (a win by Paul Tracy).