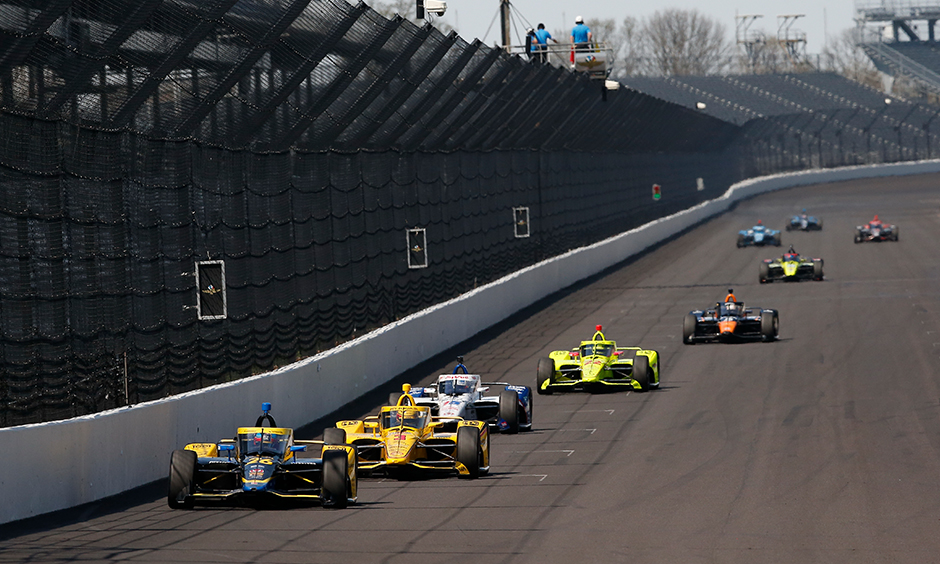 Nearly a full field of NTT INDYCAR SERIES athletes took on the famed Indianapolis Motor Speedway for the Indy 500 Open Test on April 8-9 in preparation for the 105th Running of the Indianapolis 500 presented by Gainbridge on Sunday, May 30. 86 Chevrolet with the third-fastest speed of the day, 226.123 mph, from a mid-afternoon pack run Friday. 7 Chevrolet, was one step ahead of his teammate Thursday with the fourth-fastest speed at 220.360 mph. Ed Carpenter Racing had a strong showing at the Indy 500 Open Test as the team hopes to get back to its speedy ways at the Racing Capital of the World. His boss and teammate, Ed Carpenter, was second fastest in the session driving the No. De Silvestro and team owner Beth Paretta both expressed optimism about the group’s performance. De Silvestro said the car was fast and comfortable right off the truck, and Paretta was pleased at how her brand-new team was acclimating to the intense pressure that surrounds the Indianapolis 500. De Silvestro put down a best lap speed of 223.458 mph the No. Sato hit that top speed while running in one of the many multi-car packs that hit the track Friday afternoon.