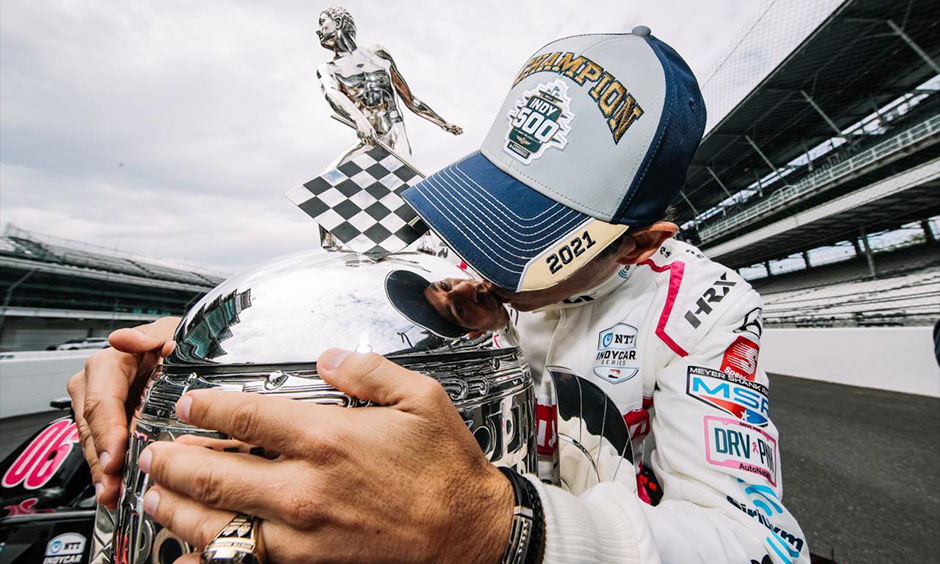 Sunday’s Indianapolis 500 presented by Gainbridge was magical in so many respects. The race featured 361 passes for position, 13 leaders and 35 lead changes. In the end, it appeared to be Alex Palou’s race to lose, only to have it taken from the second-year, 24-year-old driver by a 46-year-old Castroneves making his 21st start. As excited as Michael Shank and Jim Meyer were after winning their first race as car owners, it’s possible they’re already drafting a contract for Castroneves to be with them in next year’s “500.”. Seven drivers expected in next weekend’s field have won races there. Rossi has twice been a Detroit pole sitter, and he finished second in the Saturday race in 2019.