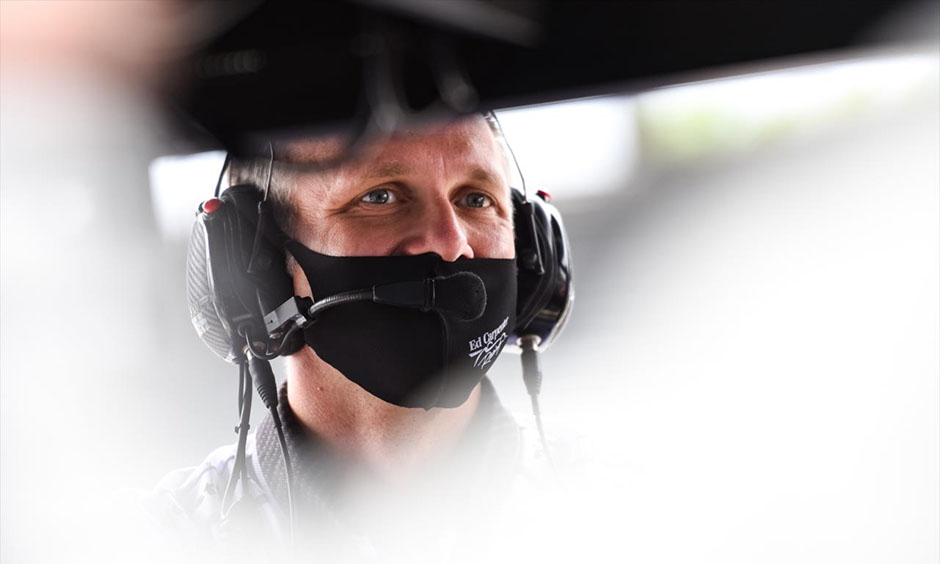 Now that the GMR Grand Prix in the books, it’s time for the 105th Running of the Indianapolis 500 presented by Gainbridge. 21 Sonax/Autogeek Chevrolet, qualified fourth in last year’s “500” before finishing a lap down in 20th place. He led a race-high 111 laps in last year’s race and again is the points leader heading to Indy. He had the field covered in the final quarter of last year’s race and was just three-tenths of a second from winning in 2019. He has quietly put together his strongest season since 2017, and he finished third in last year’s “500.”. The New Zealander finished second in the Genesys 300 on May 1 at Texas Motor Speedway and has finished eighth in the past two NTT INDYCAR SERIES races.