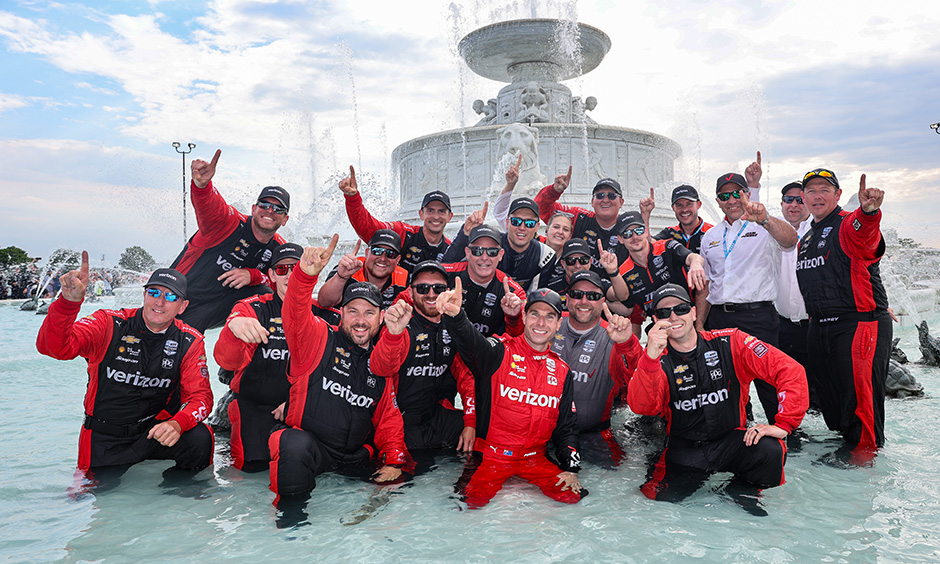 Victories by all three Team Penske drivers before the NTT INDYCAR SERIES reaches its season midpoint. Next year’s Detroit race will be staged on the downtown streets. Now Will Power has a victory, making Roger Penske’s organization the first to have each of its drivers win a race this season – and we’re not even halfway through the season yet. Consider that no other driver in the sport’s history has won a race in more than 11 consecutive seasons. “I’m looking forward to a bunch of these races coming up,” said Power, who drives the No. Power regained the series points lead, meaning the top of the standings changed for the fifth consecutive race this season.