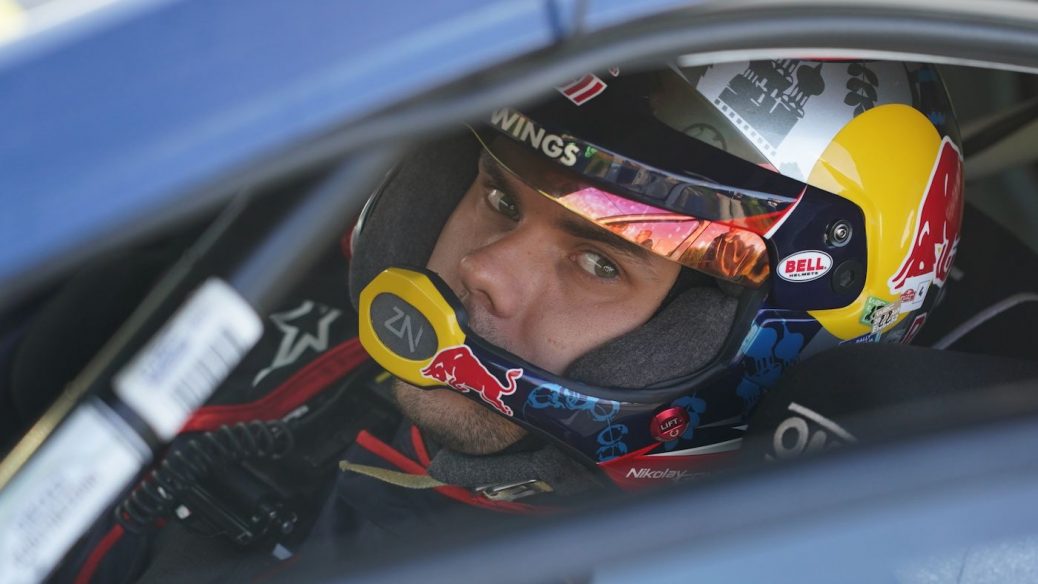 Fiesta time for Gryazin in Greece

WRC2 star Nikolay Gryazin will switch to a Ford Fiesta Rally2 for next month’s EKO Acropolis Rally Greece (9 – 12 September). Gryazin has campaigned a Volkswagen Polo GTI R5 in this season’s premier support category. After driving a Hyundai i20 R5 and Skoda Fabia in recent years, Gryazin stepped into a Polo this season. “We have reached the point where we have to decide which direction to go in 2022 and further years,” Gryazin told wrc.com. “Since the Polo is not developing, we decided to change it for the upcoming years. Gryazin features in a strong 10-car WRC 2 entry for the ninth round of the FIA World Rally Championship, which returns to the calendar for the first time since 2013.