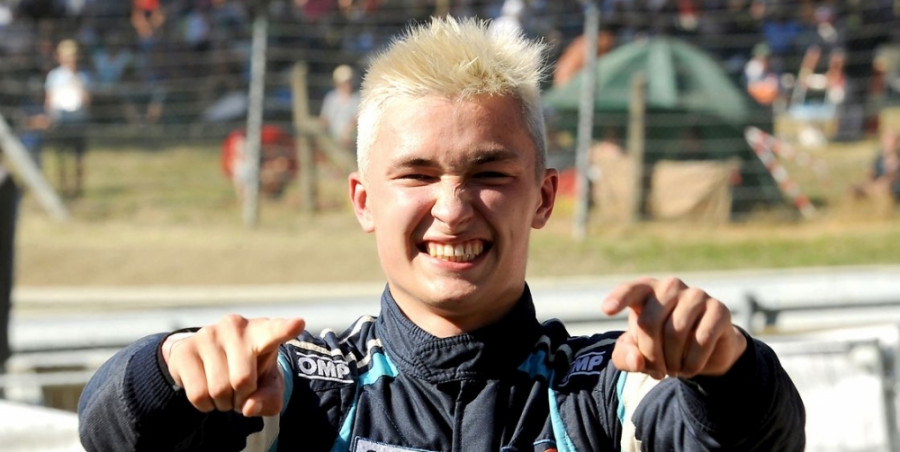 ESmotorsport-LabasGAS has signed Russia’s Matvey Furazhkin to race for the FIA World Rallycross Championship team in the Bretagne World RX of France at Loheac.
The former FIA European Autocross Vince-Champion in the Junior Buggy class will make his rallycross debut at Loheac with ESmotorsport’s Skoda Fabia WRX Supercar.
The 19-year-old Russian is racing a Skoda Fabia in the European Autocross Championship this season and leads the ‘Touring’ category standings with six wins from six rounds so far.
“We look forward to Kevin racing our Skoda Fabia WRX in the last round of the Championship.”