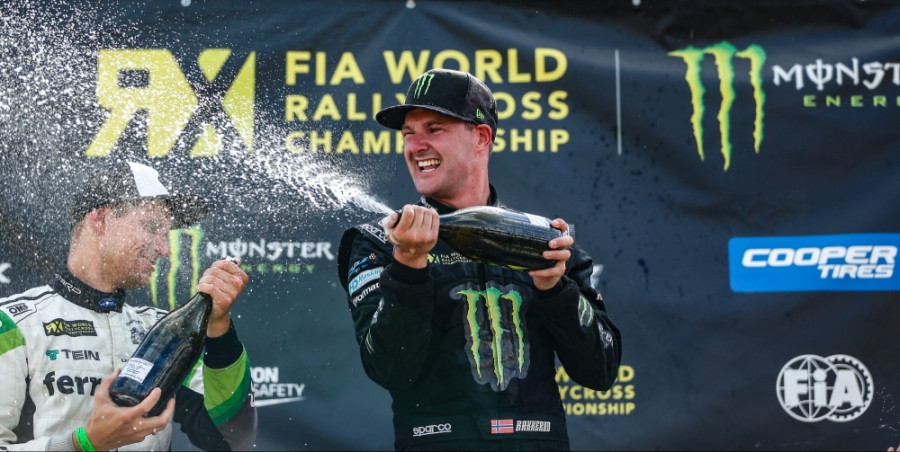 The result from the World RX of Canada, round seven of the FIA World Rallycross Championship at Trois-Rivieres blew the title battle wide open.
Guerlain Chicherit: “Canada RX has been the best team result so far with four GCK cars in the semi-finals and two in the final as well as a personal best in a P4 for me.”
Cyril Raymond: “The second day was better with two P6, it’s great to race with this pace and I won a race ahead of the leader of the championship, Kevin Hansen!”