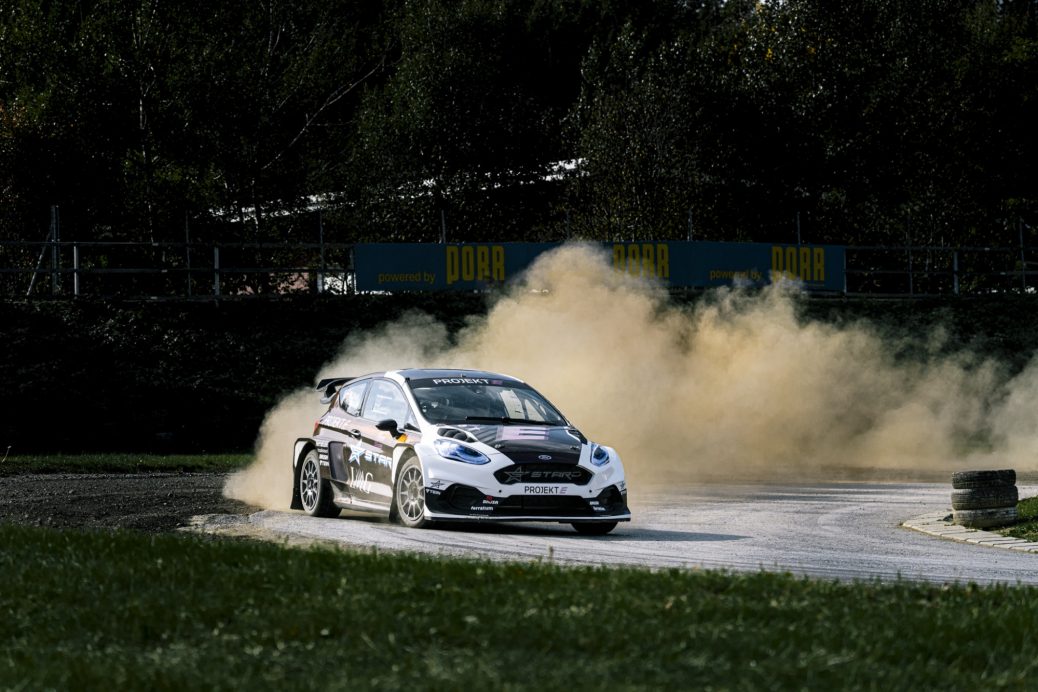 The electric rallycross development series, codenamed Projekt E, will join five rounds of the FIA World Rallycross Championship presented by Monster Energy in 2020.
Projekt E will make its debut in the World RX of Benelux at Spa-Francorchamps in May (16-17), before travelling to the World RX of Norway for round two and the legendary Hell circuit (June 13-14).
The aim of Projekt E is to evaluate electric racecars in a World RX environment in accordance with the phased electrification of the FIA World Rallycross Championship which was has been ratified by the FIA World Motorsport Council.