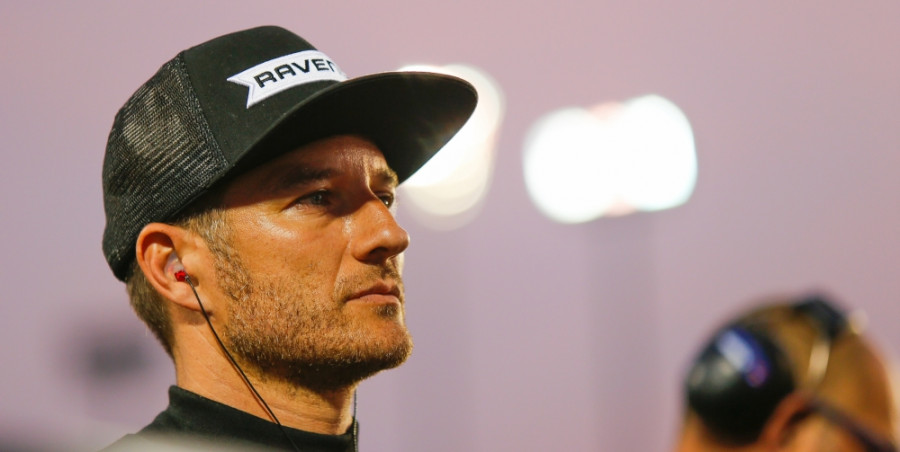 Although Schieder and the ALL-INKL.COM Muennich Motorsport Seat Ibiza has been one of the fastest cars in World RX 2019, with recent developments meaning Scheider was third after Day 1 at Bretagne World RX of France last weekend, the Loheac weekend was the sixth time in eight rounds he hasn’t made the final.
Scheider lost a chance of starting in the final when he was overtaken by Lithuania’s Rokas Baciuska at turn one during semi-final two, which allowed Sweden’s Kevin Hansen to take his joker and remain in front of the ALL-INKL.COM Muennich Motorsport driver.