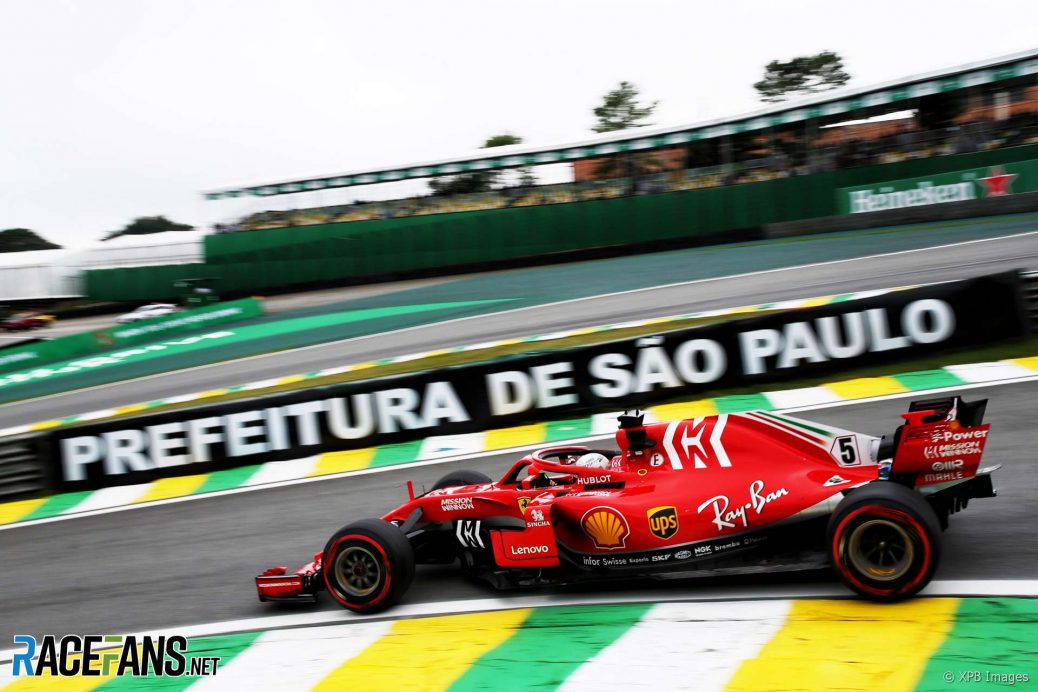 The FIA will not change Formula 1’s weighbridge rules in response to the complaints following Sebastian Vettel’s incident during qualifying last weekend.
Daniel Ricciardo said the FIA should change the rules so that drivers who haven’t set lap times yet are not brought in to be weighed.
“I think Jo [Bauer, FIA technical delegate] seldom tries to stop the first car that comes in because in a short qualifying session like that the first car could be a car coming in with a mechanical problem having just done a half a lap.”