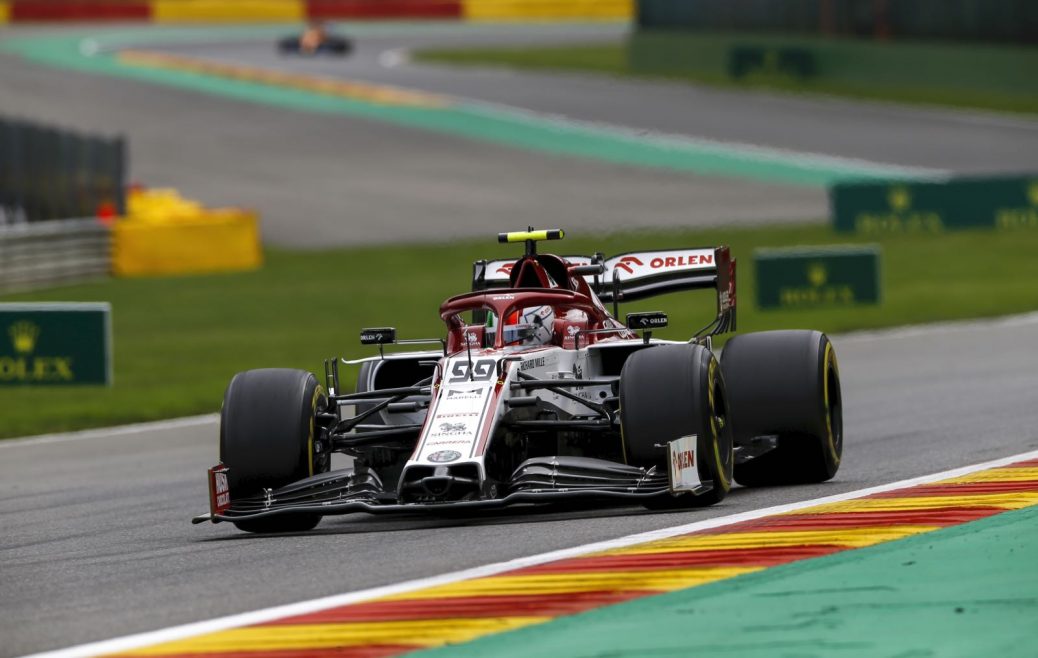 The FIA is investigating the way in which George Russell’s car struck a flying wheel at high speed during the Belgian GP. In a highlight of the race at Spa, Russell struck the bouncing wheel of Antonio Giovinazzi’s Alfa Romeo after the Italian driver crashed. “It was bad luck that I hit it, but it could easily have hit a marshal or someone in the crowd, if there had been a crowd,” Williams’ Russell told RTL. However, strict regulations already exist that tie the wheels to the chassis with Kevlar tethers in the event of heavy crashes. F1 race director Michael Masi admits the way Giovinazzi’s came loose is a “concern”.