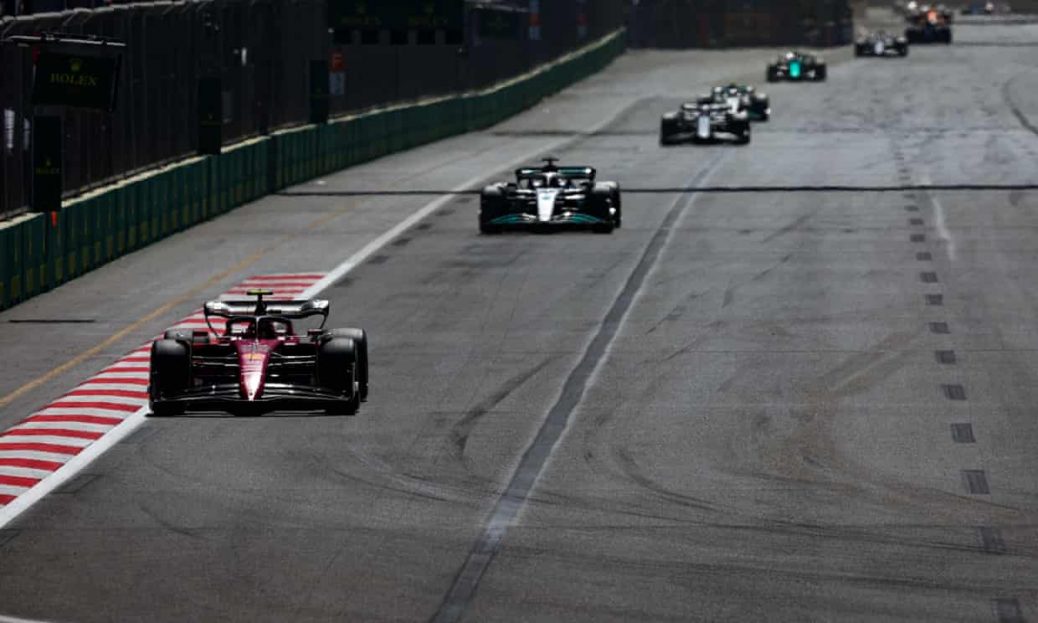 Formula One’s governing body was prompted into action after a number of drivers spoke out at last weekend’s Azerbaijan Grand Prix, warning they may end up suffering from long-term health problems if it was not addressed. “The FIA has decided to intervene following consultation with its doctors in the interests of safety of the drivers,” they said. It is an unexpected side-effect of regulations introduced before the new season, with some teams suffering from it more than others. Lewis Hamilton was barely able to climb from his car and his teammate, George Russell, who is director of the Grand Prix Drivers’ Association, was especially outspoken on the need for the FIA to step in. The FIA has taken on drivers’ concerns and stepped in, stating it would begin by examining the under-car planks and skids to determine design and wear.