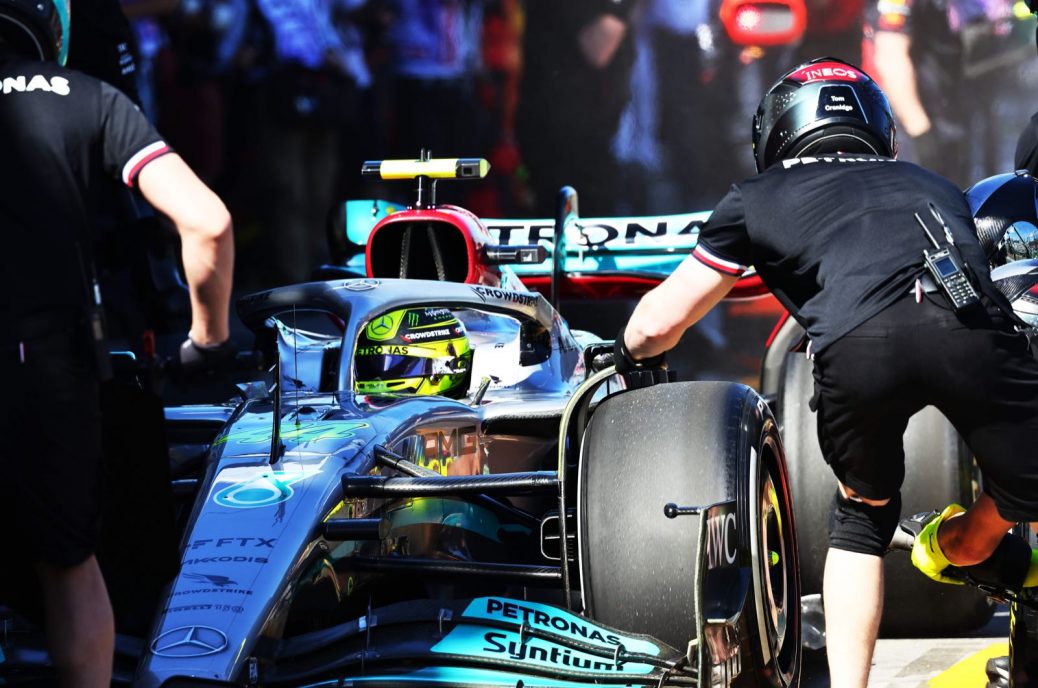 The FIA’s new president is stamping his authority over Toto Wolff and Lewis Hamilton, according to well-known Russian F1 commentator Alexey Popov. “Ben Sulayem said that two race directors is not enough – that a third is needed and he needs such an experienced specialist as Michael Masi,” Popov, the commentator for the Russian broadcaster Match TV, said. “It is said that in the Wolff and Hamilton camp, this caused a shock,” he added. But according to Popov, the new FIA president’s move – as well as his clampdown on the wearing of jewellery in the cockpit – is part of a push to establish authority over the Mercedes-Hamilton camp.