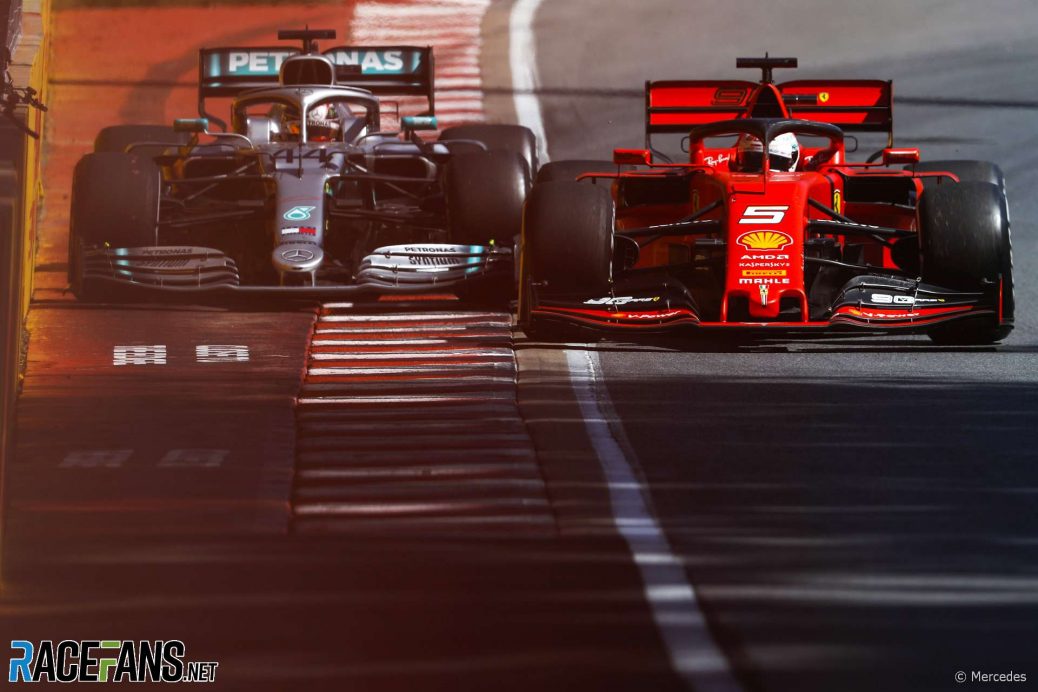 Fia race director Michael Masi has defended the stewards’ decision not to penalise Max Verstappen in the Austrian Grand Prix after Ferrari complained the rules were interpreted differently when Sebastian Vettel was penalised in Canada.
He compared it to Daniel Ricciardo’s similar penalty for forcing Lando Norris wide on the final lap in the French Grand Prix.
“The incident in Canada, Sebastian went across the grass, was in front, it wasn’t an overtaking manoeuvre,” said Michael Masi.