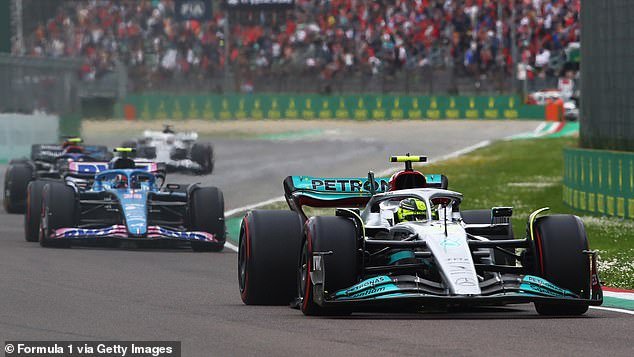 FIA president Mohammed ben Sulayem has revealed he may yet support an increase from three to six sprint races next season, but that he will not be bullied into doing so. The Commission comprises the governing FIA, commercial rights holders Formula One Group, and the 10 teams – the three wings of the sport. Although the FIA blocked the plan at the meeting, Ben Sulayem told Sportsmail: ‘I support the races if it is the right thing to do. ‘We have what is called a democracy: Formula One (Group) have a vote, the teams have a vote, I have a vote. ‘So I don’t understand why we would suddenly ask the FIA team to do more.