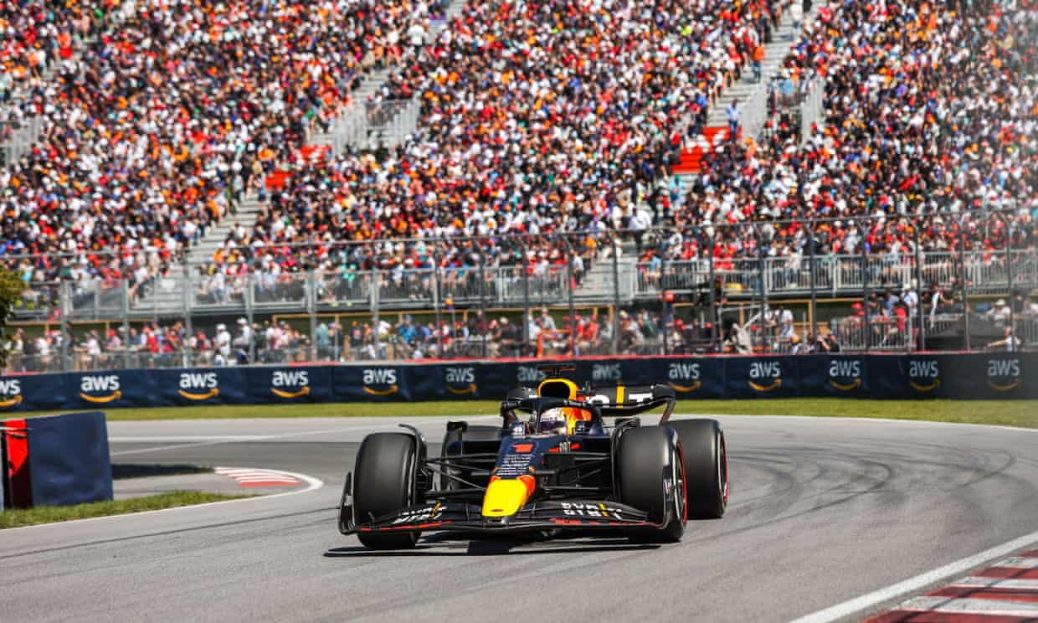 F1’s governing body had attempted to address the problems with cars bouncing on track this season, amid fears for drivers’ safety, but their efforts only caused friction across the paddock. The Mercedes team principal, Toto Wolff, said the FIA had to act given their responsibility for driver safety but his Red Bull counterpart, Christian Horner, has accused Mercedes of having designed a car that exacerbated the bouncing issue and that they should fix it rather than expect a regulation change. The Mercedes car has been particularly affected by the porpoising and bouncing problems that are the consequence of the new regulations this season. However, the bouncing of drivers in the cockpit remains for many teams. It is that all of us team principals and teams have a responsibility to not take this lightly.”. Red Bull, who lead the drivers’ and constructors’ championships and have a car free of porpoising and most bouncing issues are unsurprisingly reticent to accept rule changes they believe are required only because of the failings of other teams. “The issue with Mercedes is more severe than any other car,” said Horner.