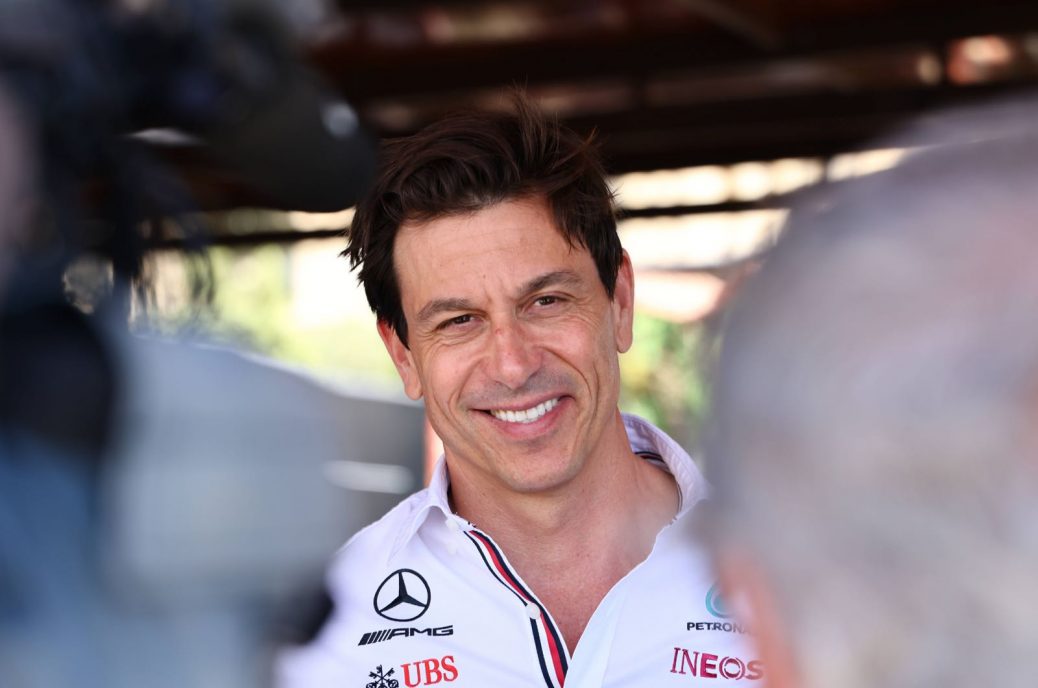 Toto Wolff says he has no problem being the target of Formula 1’s political shark-tank at present. The Mercedes boss is being blasted by all sides at present, particularly on the topic of Mercedes’ struggles with the ‘porpoising’ phenomenon and Wolff’s supposed efforts to drive the FIA’s clampdown. Rival teams suspect Mercedes was tipped off about the clampdown by the newly-appointed FIA secretary-general. Wolff, however, insists he is more than used to the slings and arrows of F1. However, he slammed suggestions that his links to FIA secretary-general Rao explains why Mercedes was able to so quickly react to the new porpoising clampdown in Montreal.