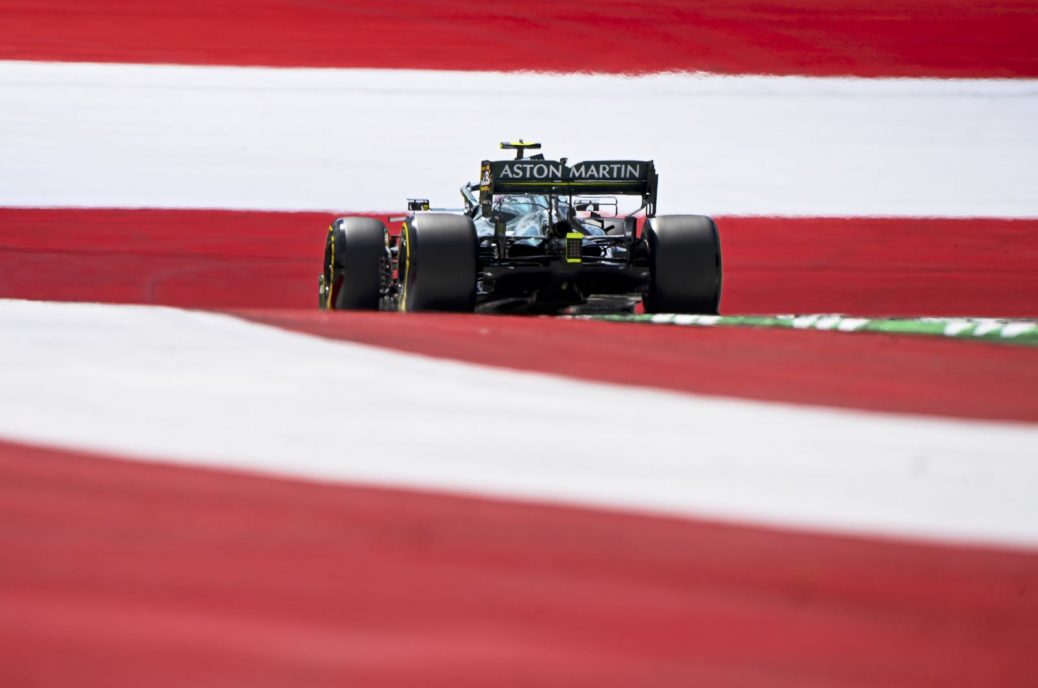 F1’s governing body has neutralised a risk that up to three teams could have sat out practice sessions ahead of the British GP. But Aston Martin, Alpine and McLaren had all reportedly warned that with parc ferme pushed forward to Friday, their clutch designs would not cope with having to last an entire race weekend. “If the FIA doesn’t give in, we might have to skip a practice session, which I can’t imagine was the intention of the regulator,” Alpine’s sporting director Alan Permane warned. According to Aston Martin boss Otmar Szafnauer, the FIA did indeed relent. “We have to present the replacement clutch with the machined carbon discs to the FIA before the weekend,” he is quoted by Auto Motor und Sport.