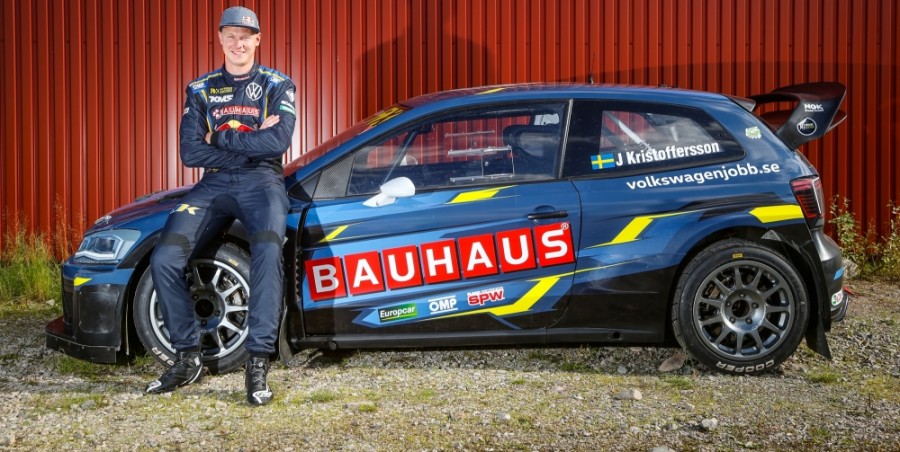 The FIA World Motor Sport Council has today (Wednesday, 16 December) approved the provisional 2021 FIA World Rallycross Championship calendar. The 10 rounds of the 2021 season will be held between late May and late November, and includes eight events in Europe, one in Middle-East Asia and one in Sub Saharan Africa. The FIA European Rallycross Championship for RX1 (formerly Supercar) will run over five rounds, joining World RX in Belgium, Finland, Sweden, Spain and France. The first ever season of the new FIA RX2e for all-electric rallycross vehicles will take place over six rounds in Belgium, Norway, Sweden, Spain, Germany and France. Euro RX 3 (formally Super1600) will run at World RX events in Belgium, Norway, Sweden, Europe (TBC) and France.