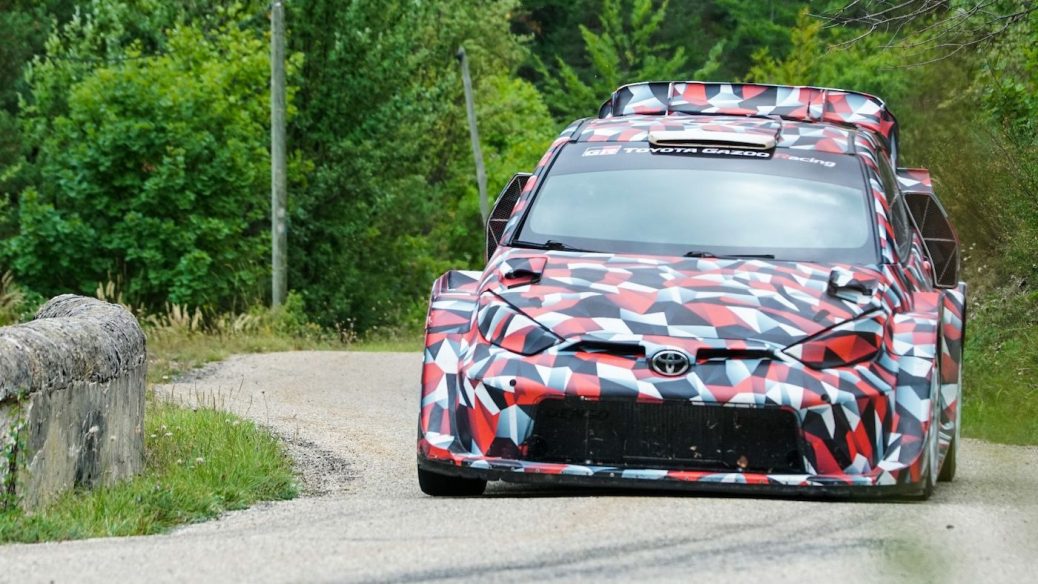 The FIA World Rally Championship will undergo significant environmental changes in 2022 when a portfolio of new technical regulations lead the series into a more sustainable future. An issue with the hybrid unit won’t stop the Rally1 car. The power from the MGU will be used in addition to the 1.6-litre turbocharged petrol engine. The strategy for the use of the electric energy has to be implemented into the engine control unit (ECU). The common elements of the spaceframe of the new-era Rally1 cars have been designed with the additional hybrid unit in mind. Radiators to remove the heat generated during the hybrid system operation are located in the rear of the cars. Initially, green electric power will be available to charge the batteries of Rally1 cars.