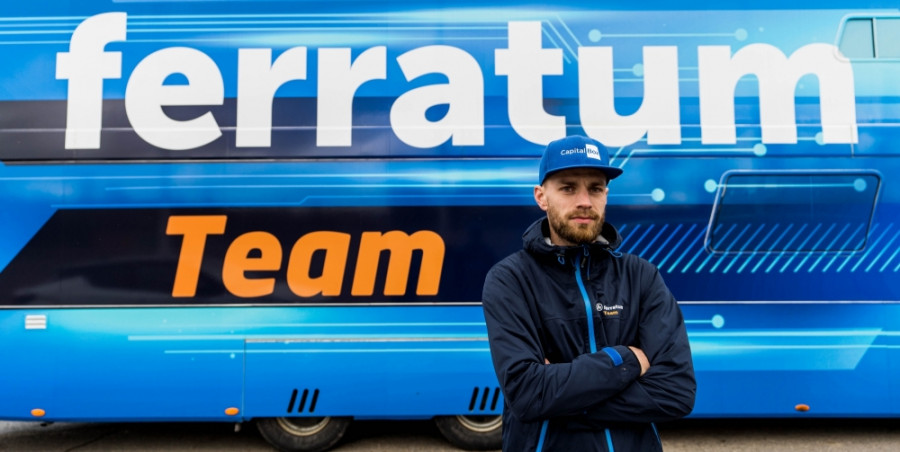 Finland’s Juha Rytkonen – one of the stars of the CapitalBox World RX of Finland – will take the wheel of the Ferratum Team Ford Fiesta Supercar in the World RX of Catalunya-Barcelona (17-18 October). Rytkonen was second to championship leader Johan Kristoffersson on his World RX debut, and has already tested Ferratum Team’s car. I want to show my support to Ferratum by driving the best I can. In the future, I want to establish my position in rallycross, and especially in the world championship level,” said Rytkonen. Ferratum Team’s lead driver Paasonen said: “Juha did a great job in his first championship round.