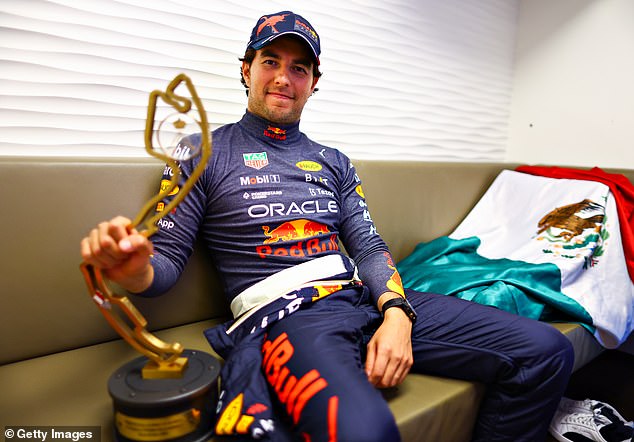 The Monaco Grand Prix is always a race that stands out on the sporting calendar, and it delivered an intriguing spectacle on Sunday. Leclerc was furious with his team’s indecisiveness, and when he re-entered the race, he had dropped down to fourth place, which is where he finished. It proved to be the right move for Red Bull as Perez moved into the lead, while Verstappen edged ahead of Leclerc and into a podium position. At the Monaco Grand Prix, an opportunity presented itself to Perez and he took it. Hamilton insisted in his post-race interview that there should have been no delay in the first place. ‘Formula One is important for Monaco, and Monaco is important for Formula One,’ he told reporters. ‘Monaco has to embrace the new realities of what Formula One stands for the and the impact it has on the world.