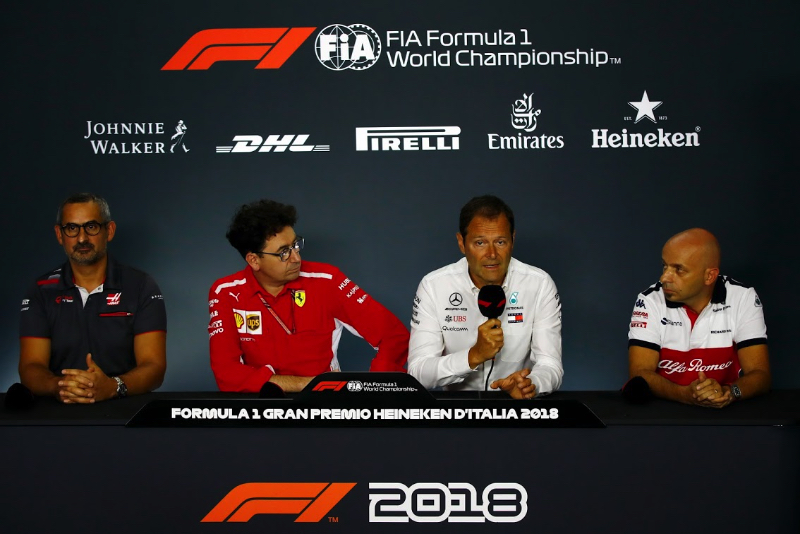 Ferrari’s Resta to Haas because of budget cap says Binotto

Mattia Binotto has admitted that designer Simone Resta’s move to Haas is connected with the budget cap rules that come into force next year. It is a sign that Ferrari is getting creative about how it organises its team under the 2021 budget cap. The budget constraints means the team must become more efficient,” said Binotto. Binotto said Resta will have “an important role” at Haas, and hinted that a greater movement of staff from Ferrari to the small American team may now follow. It is believed the strategy will replace Ferrari’s earlier plans to consider a move into Indycar.