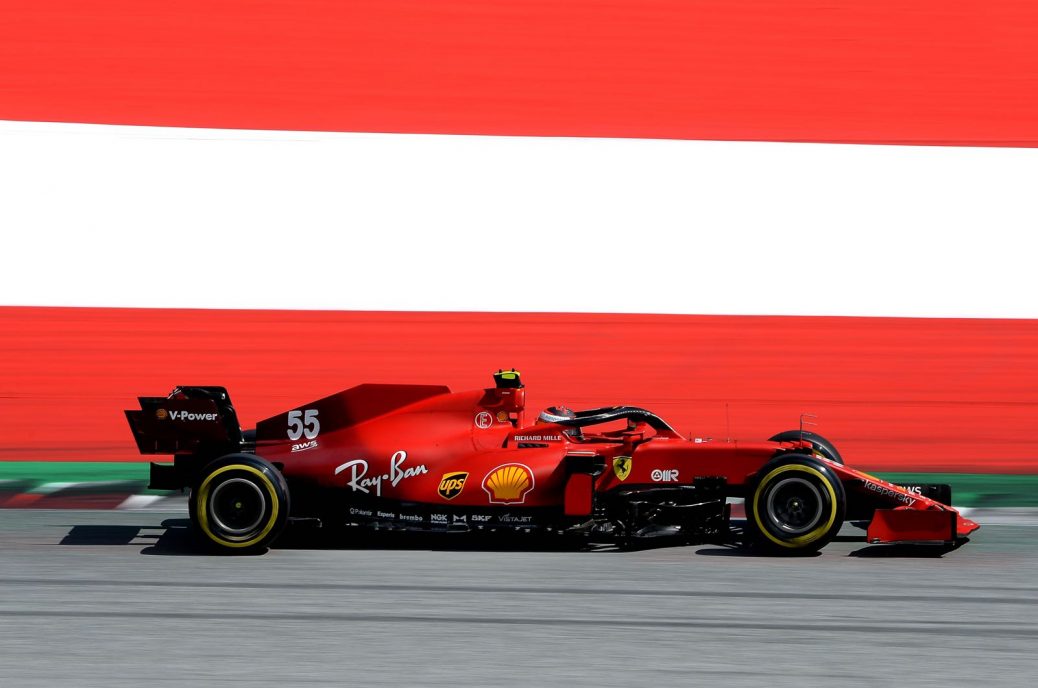 Ferrari will not resume 2021 car development

Ferrari has played down the likelihood of resuming 2021 car development in order to catch up in the fight for third in the constructors’ world championship. “McLaren made the stronger impression in Austria, that’s true, but that can change again on another track,” he added. Moreover, Binotto said Ferrari will not be too bothered if the Maranello based team gets to the end of the season and is still behind McLaren. “Finishing third or beating McLaren is not the priority for us,” the Italian insisted. “We have been focusing on the development of the 2022 car for a long time now.”.