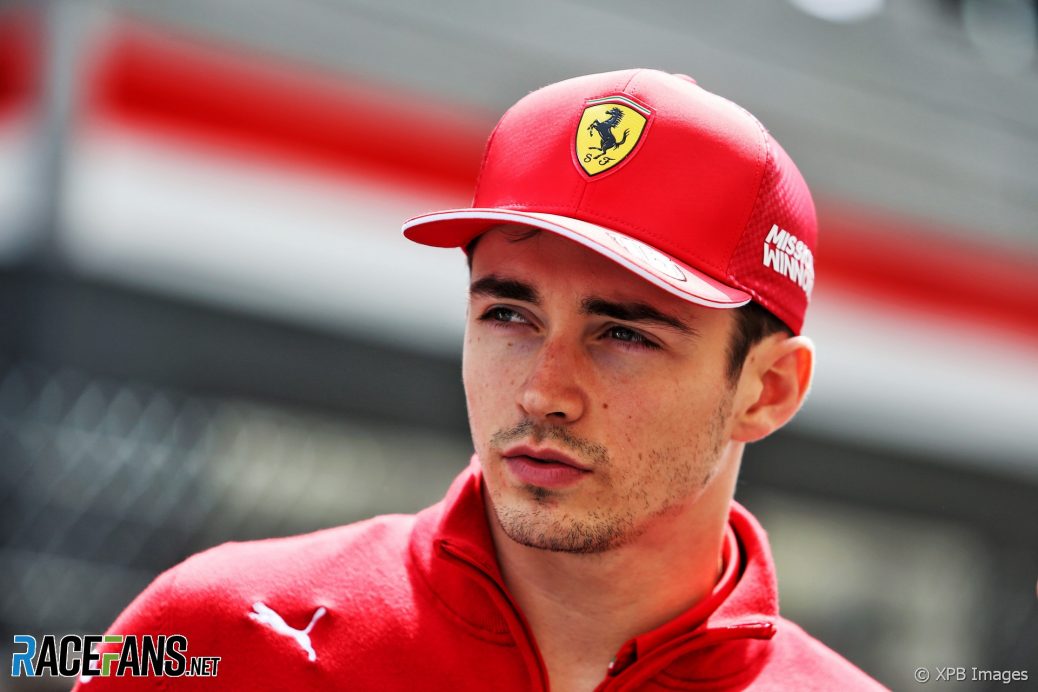 Charles Leclerc says Ferrari will learn lessons from the blunder which led to him being eliminated in the first round of qualifying for the Monaco Grand Prix.
“I think as a team we will have to learn because obviously going out in Q1 has been a huge disappointment,” said Leclerc after the race.
Charles Leclerc: “We expected a difficult race but we will for sure learn from this.”
“I think it was a racing incident,” said Charles Leclerc.
“Unfortunately it has not been the start to the season we wished,” his admitted.
his: “We had quite a bit of a disappointment since the beginning of the season.”