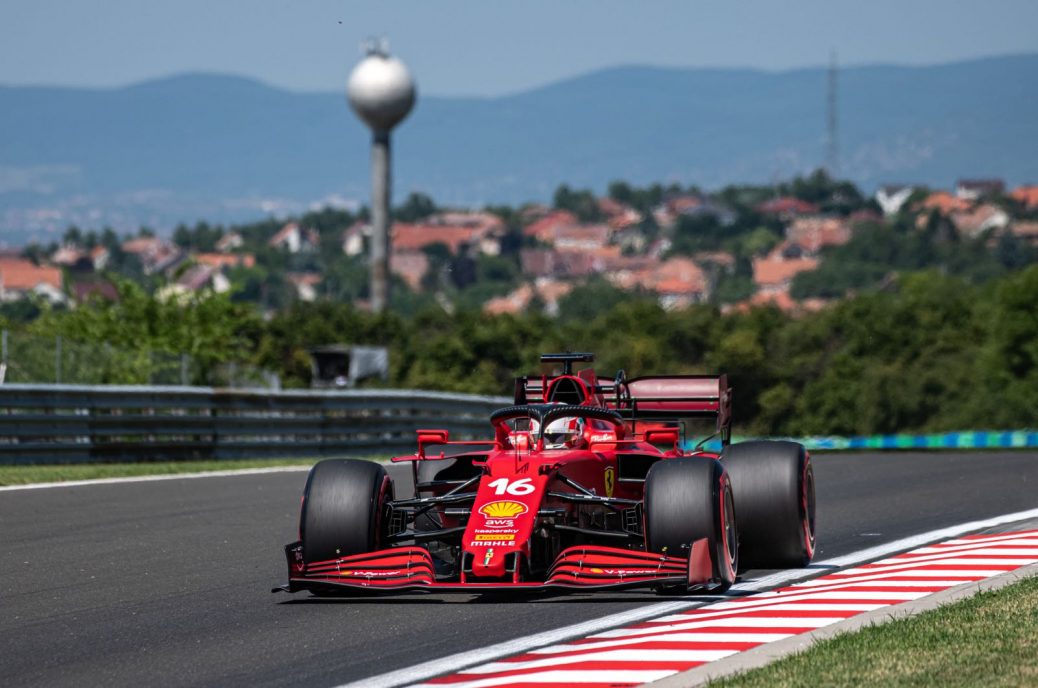 Mattia Binotto has confirmed reports that Ferrari will launch several components of its 2022 power unit later this season. “The regulations allowed us to homologate a new engine at the beginning of the season, but we only changed some parts,” team boss Binotto has now told La Gazzetta dello Sport. “That’s less than half our deficit of a year ago,” he said. “We believe 60 percent of that is due to the improved power unit and 40 percent the optimisation of the chassis. Binotto also confirmed reports that the sweeping new chassis regulations for 2022 give teams substantially “less freedom” to innovate than in the past.