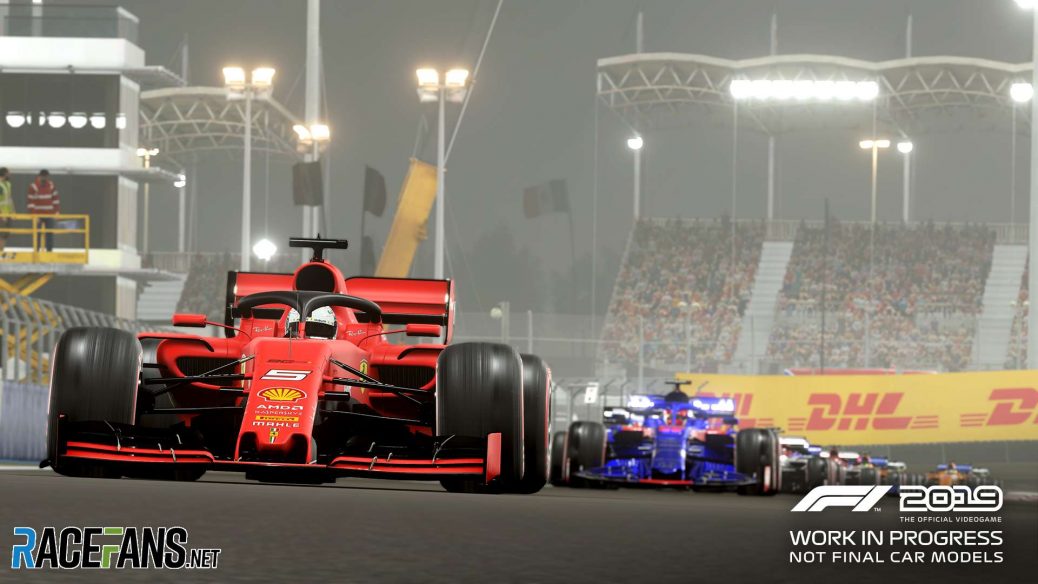 Ferrari will join Formula 1’s other nine teams in competing in the official F1 Esports championship when its third season begins later this year.
The addition of Ferrari means the 2019 F1 Esports series will have a full complement of teams for the first time.
“It further enhances the authenticity of F1 Esports,” he added.
The drivers will compete on F1 2019, the forthcoming new edition of the official Formula 1 game, for a chance to be selected by the teams to participate in the 12-round Pro Series.